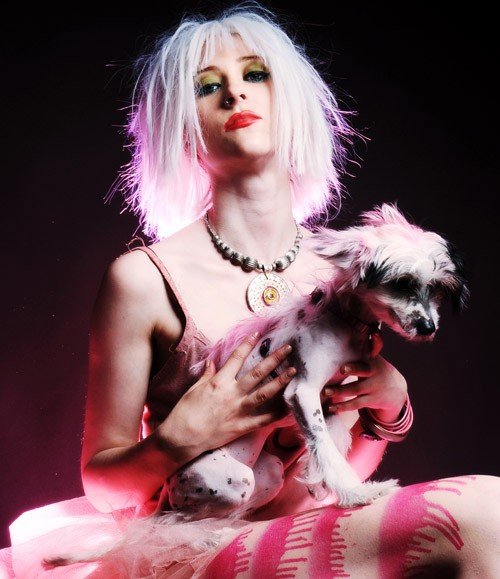 London based garage punk band The Dogbones are releasing their forthcoming single “The Whole World is Weird’ on 30th August via record label “Cadiz Music”. The single will be a download only release and available on iTunes.
Formed in 2009, The Dogbones are a 5-piece band comprising ex-Queen Adreena and ex- Daisy Chainsaw members.

Described as a primal, sneering, garage punk band with 2 drummers and a girl with ants in her pants their influences are “the electric guitar, nursery rhymes and tribal drums“.

The band’s secret superpower is their ability to place a point-perfect pop song under all the blood and guts. Catchy choruses rise out of the melee like islands in a stormy sea.

In support of ‘The Whole World is Weird’ single release, The Dogbones will be playing a handful of autumn dates starting with The Water Rats venue in London on September 21st. facebook.com/pages/The-Dogbones