Hot on the heels of their incredible debut single, The Bullitts – a full on multimedia project and the brainchild of super producer du jour, Jeymes Samuel – delve further into their ‘Action Adventure’ genre with second single, ‘Landspeeder’. 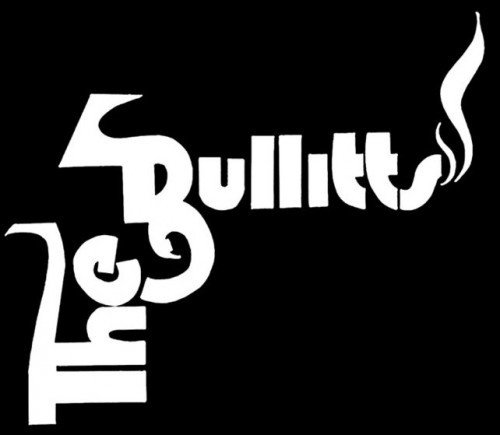 The Bullitts’ debut album, ‘They Die By Dawn and Other Short Stories’, due out later this year, features some of the world’s most respected and celebrated artists including Tori Amos, Jay Electronica, Mos Def and Lucy Liu.
www.thebullitts.com
www.twitter.com/thebullitts