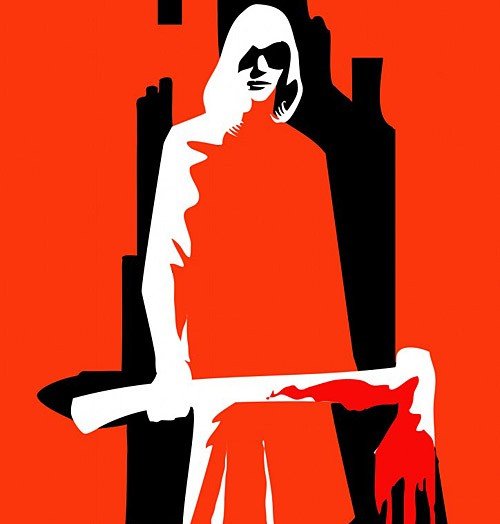 The Bullitts- ‘The Diary of Amelia Sparks’: True to their Action Adventure genre the album introduces Liu in the role of Amelia Sparks, an ice-cold murderess awaiting execution on death row.Acting as the album’s narrator, Sparks’ weaves in and out of the tracks recounting her story and the actions that lead to her formidable position.

The grisly events are also played out in real time on The Bullitts Twitter page www.twitter.com/thebullitts where Amelia’s diary is serialised in of the moment tweets – it also features an illustrious cast of extras such as Idris Elba (The Wire, Takers, Luther) who plays detective Saul Emmanuel.