â€˜Fireplaceâ€™ is the debut album from The Boy Who Trapped The Sun. Beguiling, idiosyncratic alt-folk, â€˜Fireplaceâ€™ is full of strange, sometimes sinister stories, equally inspired by home, Hemingway, ghosts and vicious ex-girlfriends.

The Boy Who Trapped The Sun is 25 year-old Colin MacLeod – the â€˜Boy Whoâ€™ moniker, he says, â€œfeels bigger and less lonelyâ€ – from the Isle of Lewis, a windswept outcrop of Scotlandâ€™s Outer Hebrides (population 19,000). 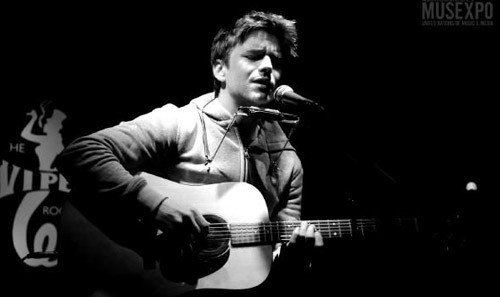 In Lewisâ€™s thriving local music scene MacLeod became something of a star with his teenage band Sign Red â€“ a thrash-y agit-punk band inspired by X-Factor debunkers Rage Against The Machine. Later MacLeod had an epiphany after listening to Dylanâ€™s â€˜Masters Of War,â€™ realising music did not necessarily have to be loud to be powerful.

After jobs on Lewis on an oil delivery lorry and teaching salmon fishing, The Boy eventually made his way to London, intent on becoming a solo artist. 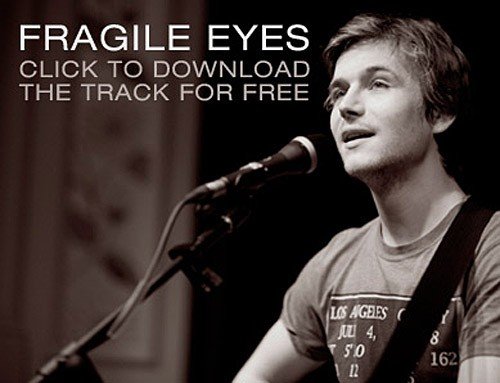 With publishing and recording deals duly in place so emerged â€˜Fireplaceâ€™, with MacLeod playing all the instruments bar the strings himself. Hazy opener â€˜Goldenâ€™ sets the scene, with MacLeod gently drawing the listener into his world. Debut single â€˜Katyâ€™ (released June 28th) is more upbeat, a catchy paean to avoiding commitment.

Title track â€˜Fireplaceâ€™ was written when MacLeod was housebound for four days as a fierce storm battered Lewis, while the loose, bluesy â€˜Homeâ€™ was written in London, about being displaced in the big city – â€œThis cityâ€™s not a home, but itâ€™s somewhere to get lost.â€

â€˜Walking In The Darkâ€™ is an achingly pretty piano-led track, while the waltz-y, wry â€˜Dreaming Like A Foolâ€™ is the tale of ex-girlfriend who tried to stab MacLeod. â€œLately it feels like weâ€™re drifting apart,â€ he sings. â€œIt could be because youâ€™re insane.â€

The final track is the haunting, beautifully arranged â€˜Antique Cobwebâ€™. There follows the hidden spoken-word outro â€˜Poemâ€™, its second verse in Gaelic, wonderfully evocative of the Isle of Lewis and the sea that defines it. â€˜Fireplaceâ€™ is a beautifully realised debut from an authentic new talent. Listen again and again.
www.myspace.com/theboywhotrappedthesun
The Boy Who Trapped The Sun live:
May 1st Live @ Leeds Festival
May 5th Old Queens Head, London
May 15th Great Escape, Brighton