The Bishops return in force with not only a new EP, but new band member and a completely whole new sound. 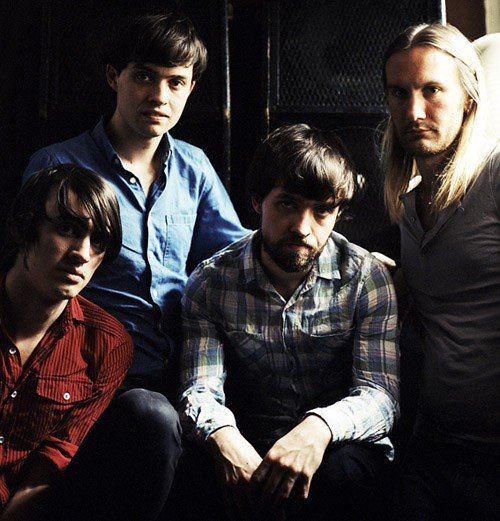 Sojourn, will be release on March 2011, has a genuine shift in musical direction and represents something completely different from previous offerings from the band.

The beat/garage influence and suits have all been ditched, and what you hear is a new sound which feels more true to who The Bishops are now.

New band member sees another addition from the Bishop family â€“ Alex Bishop, the younger brother of twins Peter and Mike. Alex has had a strong influence on the sound of the new material and has as Peter states â€œbeen a breath of fresh air.

Once we all started writing together we really started to feel the effects of having him there. To have Alex in the band was always at the back of our minds and he has joined at the prefect time creativelyâ€.

The Bishops are a London living band but have spent the last couple of years enjoy great success across Europe, but in doing so have missed the great musical heritage that the UK holds.

The band are massively excited to be coming back to be playing in front of UK fans with a new sound and new line-up, as the band all agree â€“ there is no place like home. 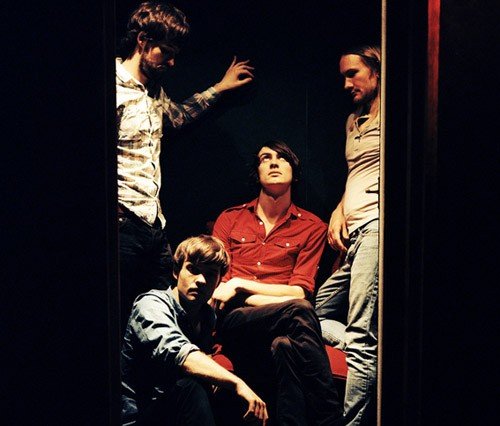 The sound of Sojourn has gone down a more alternative route, the backdrops of the songs has become more complex and challenging yet the melodies and harmonies remain, all ofÂ which was recorded at Quo Vadis Studio, a hidden gem in Tottenham which was found by drummer Chris.

The Bishops music has matured on the road and theyâ€™re learnt a lot along the way, all ofÂ which is reflected in this transformational EP.
THE BISHOPS
Sojourn EP ReleaseÂ 21st March 2011
www.myspace.com/thebishopsuk