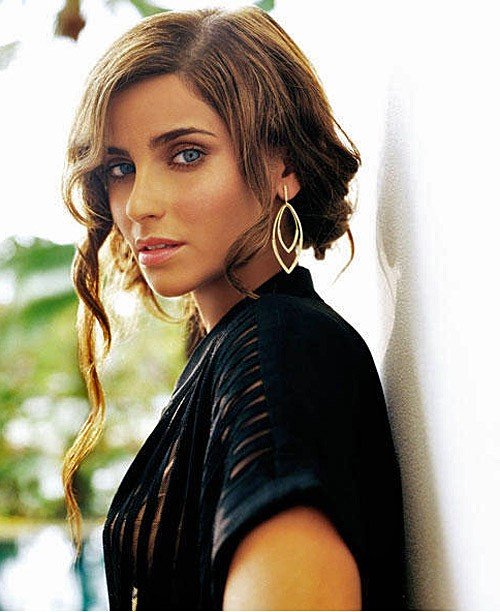 The album, to be released November 16th, features #1 Pop smashes, collaborations and three previously unreleased recordings and will be available in standard and double-disc deluxe editions.

Of the previously unreleased recordings, “Night Is Young,” the album’s first single, was co-produced by Salaam Remi (Nas, The Fugees, Amy Winehouse) and Staybent Krunk-A-Delic, and co-written by Nelly Furtado.

Producer Remi and Furtado also co-wrote “Girlfriend” while “Stars,” was produced by Lester Mendez who co-wrote the track with Furtado.

The Best Of Nelly Furtado looks back at a simply sensational and genuinely global first decade for the acclaimed Canadian-born singer-songwriter of Portuguese heritage. 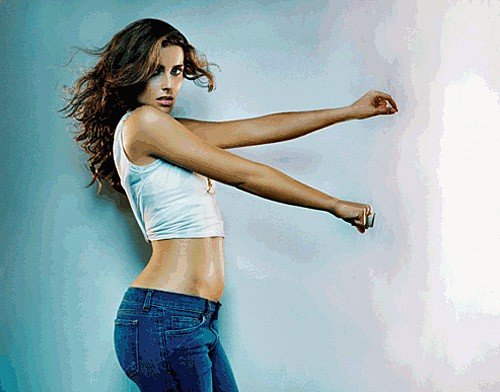 A video for “Night Is Young” will be available in the near future. Furtado’s highly anticipated fifth original album will be released in early 2011.
www.nellyfurtado.com