The Answering Machine have unveiled the first taster of their brand new album ‘Lifeline’ in the form of FREE teaser mp3 ‘Animals’. 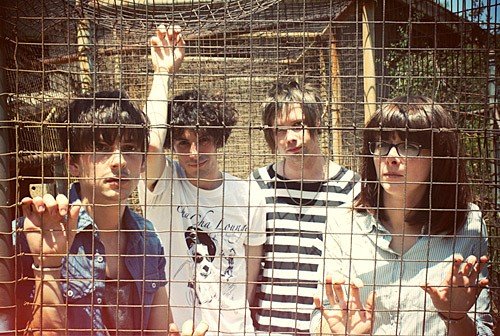 ‘Lifelines’ – The Answering Machine’s follow-up to last year’s debut album ‘Another City, Another Sorry’ – is due for release in early 2011. 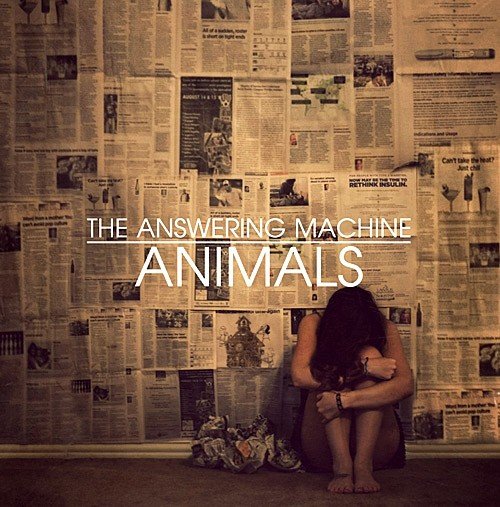 The Answering Machine – Animals by HeistOrHit

Before that they will play a series of UK shows and then head out to Europe as support to Tokyo Police Club. Full list of tour dates are as follows:

The Answering Machine ‘Animals’ – which will be available as a physical 7″ single on 25th October.
www.theansweringmachine.co.uk