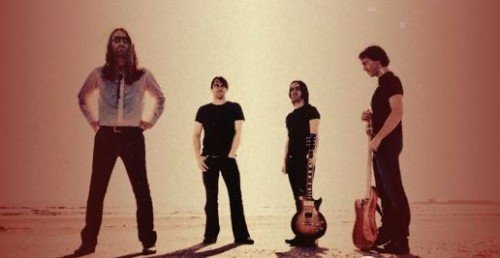 Check out Northern Ireland rockers The Answer’s 4 track EP ‘Rise 2012’ (out now on their own TAP label), which features the highly anticipated title track from the band’s 2006 explosive debut album ‘Rise’ which has until now remained unreleased and also contains new Celtic tinged rocker ‘Lost’.
Founded in Northern Ireland in 2000, The Answer have spent the last decade proving their rock ‘n’ roll credentials and making the kind of life-affirming, eardrum-threatening music that separates the truly great from the merely adequate.

The Answer will be undertaking a truly unique one off Belfast performance of the full 2006 RISE album at Gifted Live at The Empire on July 5th.