Having earned their musical stripes working the UK and Ireland touring circuit, picking up friends and fans along the way and with three Top 20 singles under their independent belts, The Aftermath present their UK debut single Northern Lingerie on Live Transmission Records. 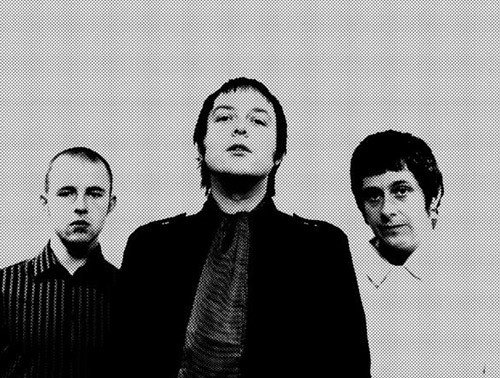 With themes that bound from love through death, sex and call centres, bad Hollywood remakes and Delia Smith cookery books, the single is taken from their debut album Friendlier Up Here.

An album borne of marathon Woody Allen movie sessions and daydreaming to a soundtrack of Bowie, Beatles, Roxy Music, The Smiths and Serge Gainsbourg. The lead single, Are You Not Wanting Me Yet? is a glam rock tale of unrequited love.

Those familiar with The Aftermathâ€™s earlier releases will recognise the hit single â€˜One is Funâ€™, a catchy Bowie-inspired disco song, which debuted at No 11 on the Irish charts on release. 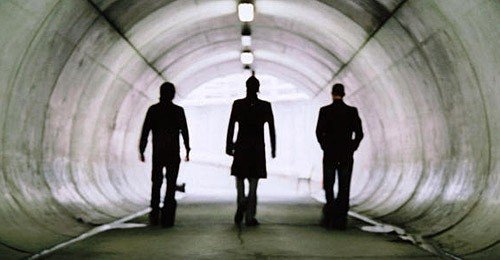 The self-penned and self-financed album was recorded in France with Karl and Dave Odlum.

Production duties were performed by Phil Vinyl, the man behind Placebo, Elastica and Pulp, mixing by Ger McDonald of Travis and U2 fame and words of wisdom came courtesy of legendary producer Mike Hedges and Irish Jack Lyons, an old associate of The Whoâ€™s.

The Waterboyâ€™s Steve Wickham joined the fray, as did Damien Rice cellist Vyvienne Long and Paul Weller keyboardist Helen Turner who continues to play live with the band.

Many bands have asked how an independent band could accomplish all of the above off their own bat.

The simple truth is hard work. The Aftermath have spent much of their life as a band touring Ireland, playing small venues, independent record stores, lunchtime gigs and doing what they do best â€“ entertaining regular people, who repaid the favour by buying their records.

Itâ€™s pretty honest and straightforward and somewhat unusual in an age where bands seem to believe that 10,000 MySpace hits and five gigs later they should be selling out The Point.
www.myspace.com/theaftermathband