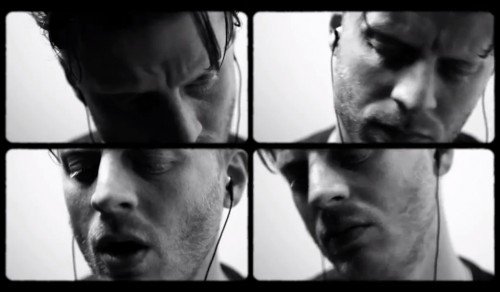 It’s an unique take on folk carried by the inimitable and multi-emotive voice of front man Mark Pearl.

Texture Like Sun last year’s impressive track and video for ‘Bottle’, was a very strong introduction to their debut EP.