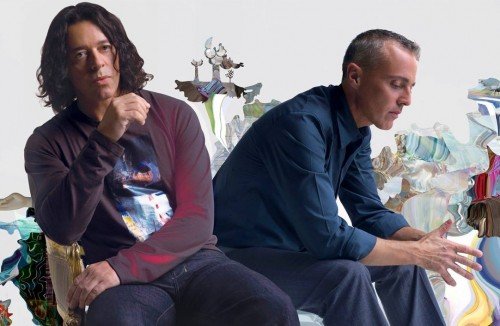 “Having appreciated artists like Kanye West, Katy Perry, Kimbra, Nas, Gary Jules/Michael Andrews, Adam Lambert & Dizzee Rascal covering & sampling our songs over the past years, we agreed that some reciprocal cross-generational love was in order.

We decided to give Arcade Fire a twist of TFF….The extended version of ‘Pale Shelter’ from the original 12″, which was a hit in NY clubs and the UK dance charts, which were the first hints of success for us.”

UK band Tears For Fears may best known these days for their hist singles ‘Shout’ and ‘Everbody Wants To Rule The World’, but their legacy goes way beyond those two tracks.

Tears For Fears was formed by Roland Orzabal and Curt Smith in the 1980s and their debut album ‘The Hurting’ brought forth four of the eras top tunes ‘Suffer The Children’, ‘Pale Shelter’, ‘Change’ and mega-hit ‘Mad World’. 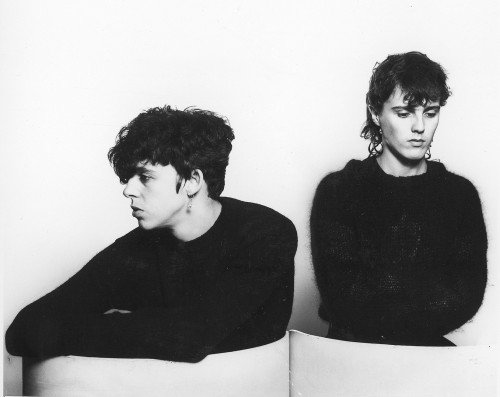 Now what have here is a wonderfully remastered version of the album and it appeals to us here at Fame for many reasons.

Firstly the album is an essential one for anyone who likes their 80s tunes, secondly it is an iconic release that deserves to be listened to and thirdly with time in hand and the interest there for it the producers have been able to create a wealth of additional material here too.

What we get here are remastered originals, B-sides, remixes, concert footage and even an extensive booklet. 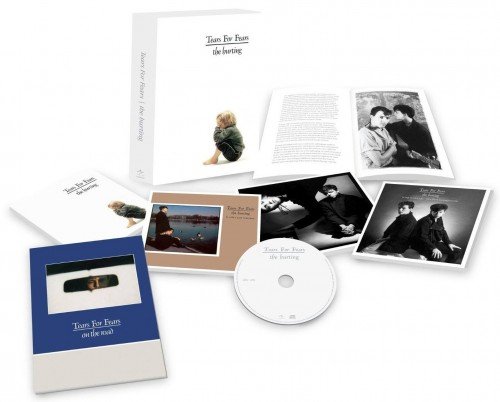 “In many ways it is a concept album,“ says Roland. “It’s a very consistent album with its own distinct personality. There’s a strong message running through it and some of the song titles were taken from Janov’s writing.”

“I think it was important for us that our first album had substance and was not just a commercial work. So in that sense it was the album we had to make,” says Curt. “We felt the need to get it out of our systems and share.”

“That was definitely what we were about,” agrees Roland. “100 percent pure Tears For Fears.”