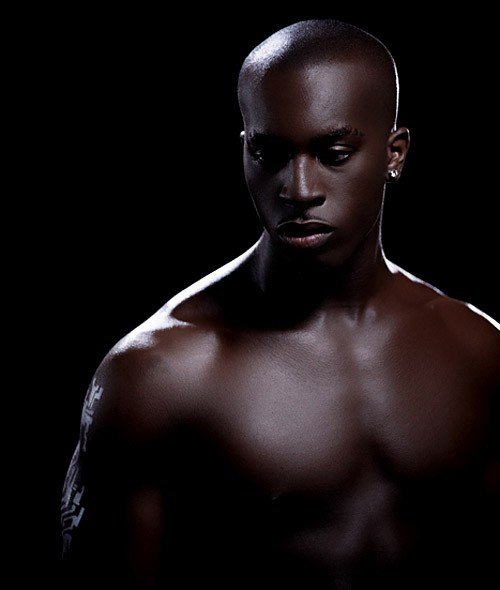 Despite his age, Talay is already a familiar name within the music industry. A year ago, Talay had his first UK #1 single with Chipmunkâ€™s â€˜Oopsy Daisyâ€™, a song he wrote, following it with a UK Top 10 as a featured artist and co-writer on Chipmunkâ€™s â€˜Look For Meâ€™. 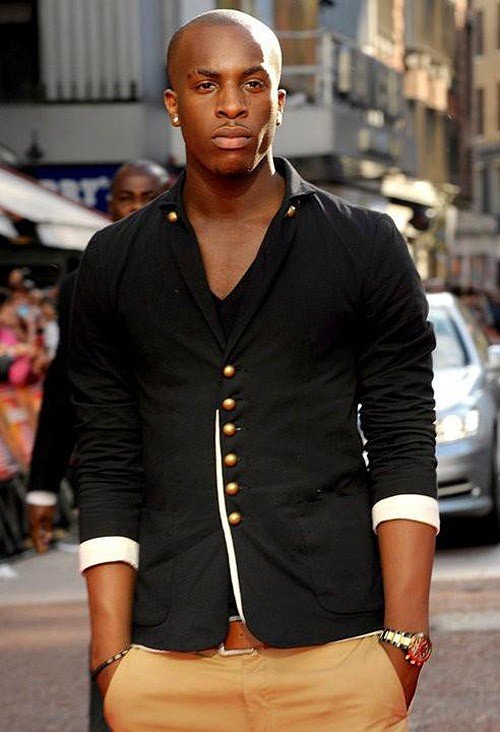 Debut single â€˜Humanoidâ€™ is a perfect taster of what is to come from Talay Riley. It is a dark and edgy urban pop track that merges robotic beats, cutting edge production and a killer chorus to create a song that is instant and exciting. With a surprisingly big American sound for such a young UK artist, it is already causing a buzz online from LA to the UK.

Having already toured with N-Dubz earlier this year along with performances at Wireless festival, on a line-up with the likes of Jay-Z and Chase & Status, and the Underage Festival, Talay has started out on his own headline dates across the UK.

His debut album will be released in 2011 and he is currently working in the studio in the UK and LA with a host of producers including Inflo 1st (The Saturdays, One Republic), Harmony aka H-Money (a member of Darkchild Productions in LA responsible for Lady Gagaâ€™s â€˜Telephoneâ€™ amongst others) and Rodney Jerkins.

Talay Riley is a name to watch this year and â€˜Humanoidâ€™ is just the start of what is to come from this very exciting new UK artist.
www.myspace.com/talayriley