Dublin rockers SWEET JANE are gearing up for their first UK release, with the single, Close Your Eyes, on February 28th. 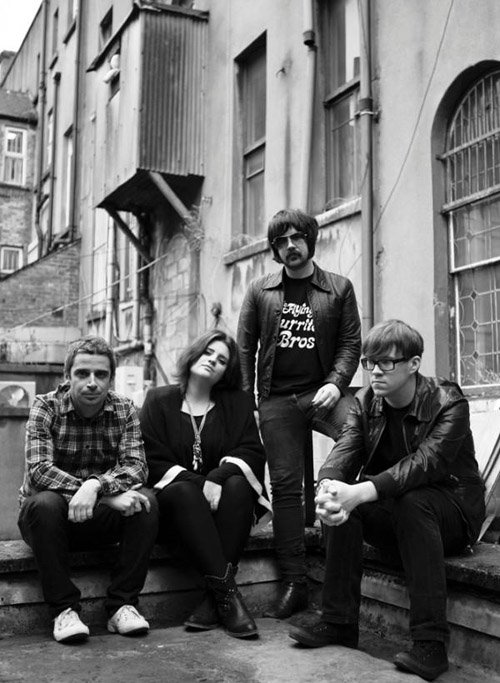 Close Your Eyes is a re-working of the second track from their debut album Sugar For My Soul, which was released in Ireland last July to brilliant reviews, with many top critics including it among their â€˜albums of the yearâ€™.

Close Your Eyes was recently featured on the soundtrack of top Irish drama RAW, along with the opening album track Bleed, while another album track, Warcry, was among the five featured tracks at leading games developer Activision sync session at Midem last week!

Having made their big festival debut at Oxegen last year, Sweet Jane have been selected to play at SXSW in Texas this March.

While Close Your Eyes gets a digital release only, SUGAR FOR MY SOUL is scheduled for a full UK release in May.
www.myspace.com/officialsweetjane