Suzerain return with their new album ‘Midnight In The Drawn City’ produced by Grammy award winner Steve Lyon (Depeche Mode, The Cure, Siouxsie Sioux) and proceeded by the blistering industrial strength of a single that is ‘What Happened’ 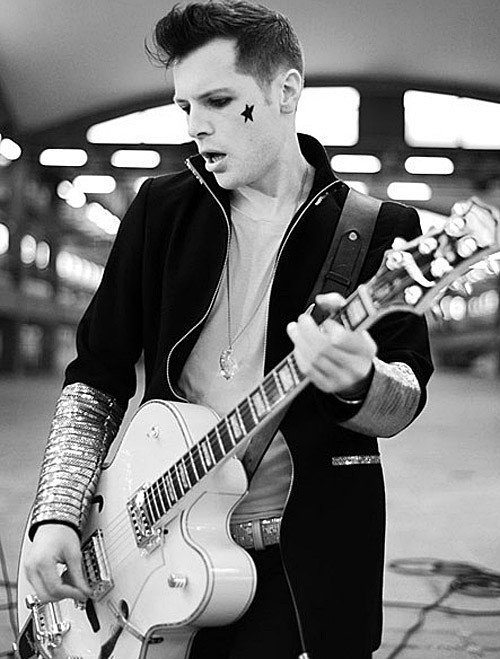 From the confines of a damp dark rehearsal studio under a strip club in Kingston to headlining the Angra Punkada Azores festival, Suzerain have come along way in a relatively short space of time.

From being named the UK’s best alternative act at the INDY Awards to appearances at Wireless with Depeche Mode, Hamburg’s infamous Reeperbahn Festival, Munich’s NRJ Festival with the likes of Franz Ferdinand and Bloc Party, Suzerain are a band on a mission blowing audiences away with their own brand of Electro Punk New Wave Rock & Roll.

This band were made for big stages. 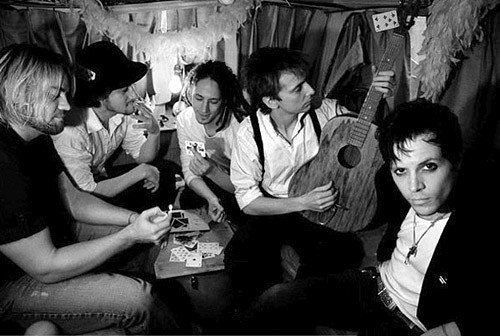 Already under the wing of Steve Lyon and previously having worked with Stephen Hague (Public Image Ltd., Siouxsie and The Banshees, New Order), these electro new wave punks are destined for much greater things!
www.suzerainmusic.com