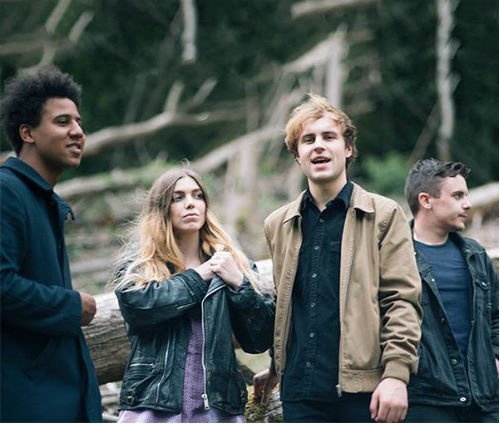 To celebrate the release of ‘Right On Satellite’, the band announced details of a series of 4 intimate London live dates to coincide. Tickets for these London residency shows are available in advance through the Tixey app (App Store/Google Play) or limited tickets will be available on the door each evening. 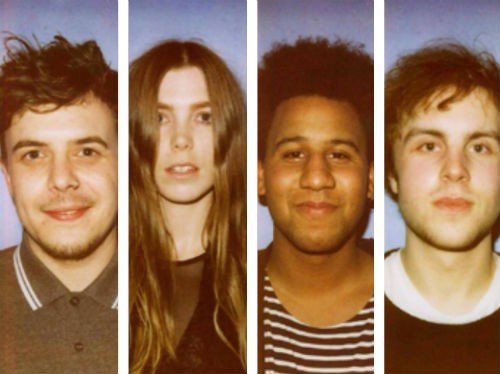