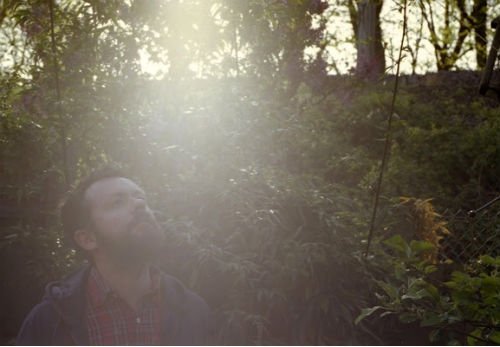 On the album, Steven (frontman and principal songwriter in the much-lauded Broken Family Band) says: “I’ve had such a good time doing this. It was an opportunity to make music exactly the way I wanted, with people I love dearly and no compromises. I’m really pleased with how it’s turned out”.