“There are bands who exist solely on their vibe and then there are bands whose lyrics and musical energy change a part of you,” says Stealing Heather’s Joshua Aaron. “To us, music is about pushing boundaries and trying to make a difference in someone’s life with your art.” 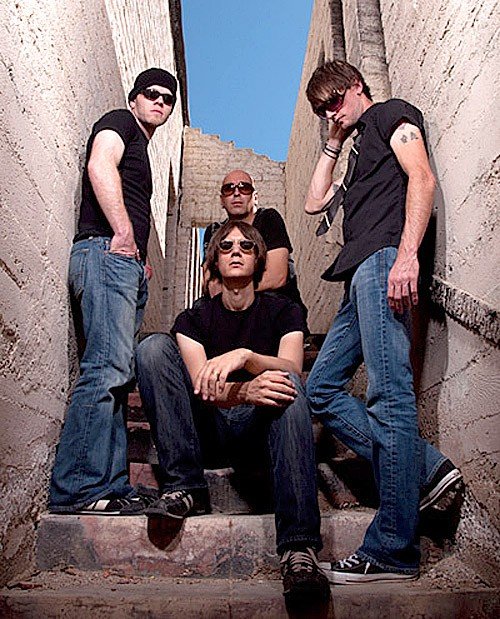 Stealing Heather stands for something; they represent a foregone era when talent wasn’t a purchased commodity, when singing live didn’t require more digital machinery than a tech expo.

Even their notorious band name has a deeper meaning. Aaron explains Stealing Heather’s moniker: “Over the years we’ve watched as our society has taken a turn for the worse. When we were growing up we’d watch the Smurfs or Garfield on Saturday mornings.

Today, everything presented to our children deals with violence and negativity. We are only creatures of our environment and the more we keep presenting our children with these images and sounds the more we will be forced to watch the outcome unfold. 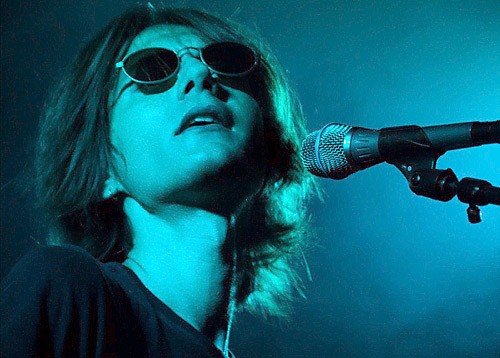 We are essentially stealing the innocence of our children. The name Heather just seemed to be the essence of a pure, young girl.”

The Los Angeles, CA-based pop-rock band represents a necessary musical counterpoint in both sound and depth.

In the age of 30-second attention spans and banal pop songs, Stealing Heather’s sincerity and their emerging reputation as the thinking person’s pop-rock band stands in stark contrast.

Written and produced by Aaron, the band’s album, “Your Mistake,” follows the unpredictable storyline of the love between two people who mean everything to each other yet seem to excite each other’s worst tendencies.

The album’s first single, “Breathe Out,” is a soaring shot of up-tempo bliss that follows this couple as they each reassess their lives in the hopes that things will improve.

It is clear from the album’s 12 tracks that Stealing Heather represents a cohesive musical force as they dissect regret and hope, while the album’s dual antagonists search for the elusive love that is seemingly right before them and yet always just out of reach.

It is obvious that Stealing Heather will continue to prove their mettle as the band moves into the next phase of its career. And just how does Aaron see the band’s future?

“We feel so fortunate to have fans that respond to the art we create, and who connect with the music on such a personal level. I only hope that we can continue to inspire our audience for many years to come.”
www.stealingheather.com