Counting Clint Eastwood, Steven Tyler and Bill Gates among her fans, the Grammy award nominated Stacey Kent brings her captivating voice to audiences afresh with the release of ‘Hushabye Mountain’. 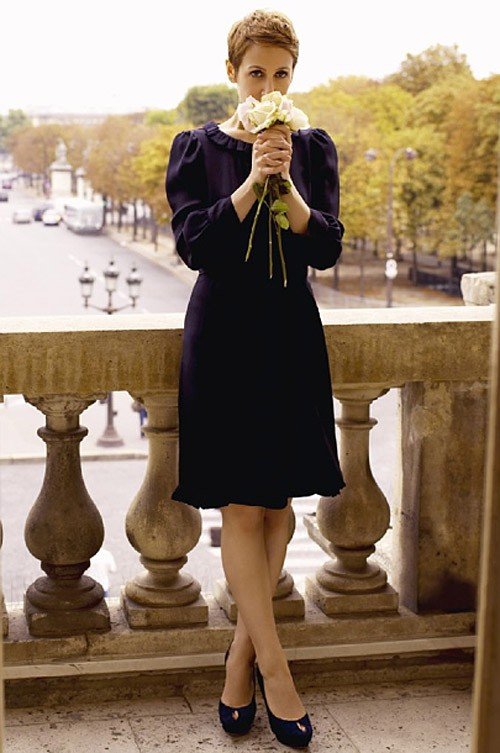 Hushabye Mountain – Stacey Kent by Candid Records
This beautiful interpretation of the much-loved song from ‘Chitty Chitty Bang Bang’ is currently featured in a TV advertising campaign prompting a renewed and overwhelming interest in the New York born jazz star. In response to this demand, Candid Records are re-releasing a selection of Stacey’s best songs in a new collection.

Recipient of the French National Order of Arts and Letters and Best Vocal Jazz Album Grammy nominee, Stacey has been described as “a revelation”.

Aerosmith’s Steven Tyler recently cited her alongside Willie Nelson as one of his favourite singers and Clint Eastwood invited her to sing at his 70th birthday celebrations.

Perhaps more tellingly, Stacey is admired by those who write the songs she sings; three-time Oscar winning songwriter Jay Livingston places her alongside the greats describing her as having “style like Billie Holiday and Ella Fitzgerald, there is no-one today who can compare with her”.

Stacey Kent’s innate ability to find and express the meaning in the songs she sings in an intimate and almost conversational style has led her to being one of the foremost voices of a generation, endlessly beguiling and captivating in the simplicity and purpose of her songs.

Hushabye Mountain is soothing and delicate and her elegant treatment of the classic lullaby shows an inherent understanding of music with a distinct lack of unnecessary additions.