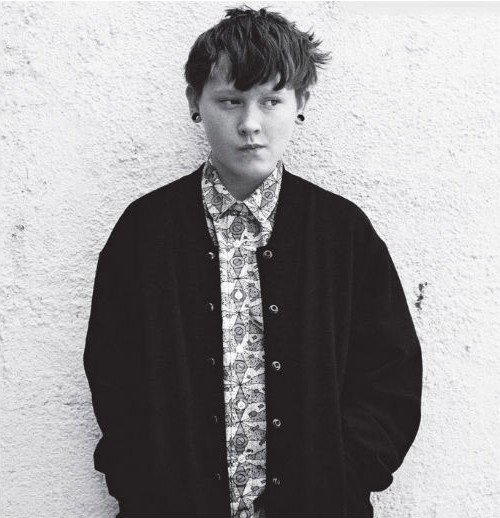 FAME RECOMMENDS: SOAK ‘B A NOBODY’

Derry-Londonderry 18 Year Old multi-instrumentalist, singer/songwriter SOAK (Bridie Monds-Watson), shares her new single ‘B a noBody’ (released November 3 via Rough Trade) and announces her first UK & Ireland headline tour. ‘B a noBody’ is another of her brilliantly written honest songs, about adolescence, family and friendship.

The splendid video to accompany the tarck was shot in her home of Derry alongside her friends.

Bridie explains: “’B a nobody’ was written about people who feel held back in life, or don’t know what their plan is. It’s kind of, ‘if everybody is somebody, then nobody is everybody.”

The new single, follows the success of ‘Blud’, the first release on CHVRCHES’ singles imprint and live dates with the likes of Tegan & Sara, George Ezra and CHVRCHES, and summer festival slots at Glastonbury, Latitude and Electric Picnic. SOAK has also announced an intimate run of dates for November – featuring a London show at St Giles In The Field on November 5.