Just in time for their World tour in support of their Top 20 KEXP song, the heady, trance-inducing psychedelic pop of Sky Parade is on full display with their highly infectious tune, â€œI Should Be Coming Up (But I Keep Coming Down)â€. 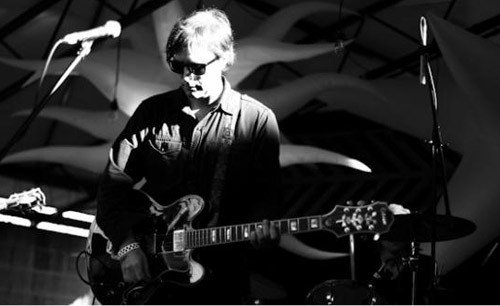 Produced by the Dandy Warholâ€™s Courtney Taylor and released in hot anticipation of their upcoming World Tour, “I Should Be Coming Up (But I Keep Coming Down)” has been lighting up the switchboard where the single has already climbed to number 20 on the KEXP Radio Chart and the Top 10 on KKBB.

Watch the video for the song thatâ€™s tearing up the LA clubs right now.

The split single will be available world-wide from the bands on tour and through www.ripple-music.com

Over the past 5 years Sky Parade have covered a lot of ground. Headed by Tommy Dietrick (ex Brian Jonestown Massacre / Smallstone), Sky Parade have released 3 albums and 3 EPs and shared stages with the likes of BRMC, The Dandy Warhols,Frank Black, The Black Angels & James to name a few.

In 2009, Tommy and Joel recorded and performed alongside Robby Krieger of legendary band, The Doors, in a side project titled, Treehouse.

Sky Paradeâ€™s latest LP release, Intoxicated (2010), is being hailed as the bands best effort to date. The albumâ€™s 1st single was produced byCourtney Taylor of The Dandy Warhols and features the Dandy Warholsâ€™ own Zia McCabe on keyboards. 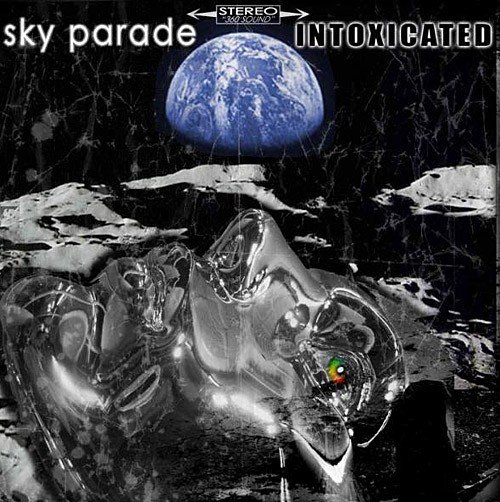