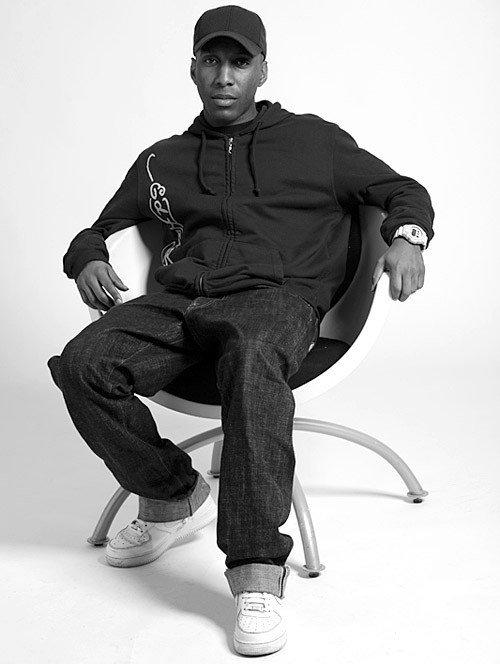 Shy FX is without question one of the original pioneers of the Jungle and drum and bass scenes and a true innovator for dance music across the globe.

His career has spanned almost 20 years, cementing his name in both underground and mainstream folk-law. Shy continues to maintain his legendary status, true to his art-form and staying relevant and at the forefront of eclectic dance music.

Having released countless classics over the year including the massive 90â€™s anthems â€˜Original Nuttahâ€™ and â€˜Bambaataaâ€™, Shy has gone on to release over 350 releases including the chart smash â€˜Shake Your Bodyâ€™ (which reached no. 7 in the national chart), as well as â€˜Donâ€™t Wanna Knowâ€™, â€˜Murderationâ€™, â€˜The Messageâ€™, â€˜Everydayâ€™, â€˜Feelingsâ€™, and his `Diary Of A Digital Soundboyâ€™ album to name only a few.

2010 has seen Shyâ€™s label Digital Soundboy go from strength to strength with massive releases from Breakage, Skream, Benga, Redlight, Marky & more, and now its the turn of the labelâ€™s very own â€˜Digi Bossâ€™.

Following on from his production on Wiley & Naughty Boyâ€™s â€˜Never Be Your Womanâ€™ single (which charted at no. 9 in Feb 2010), â€˜Raverâ€™ is the street single and debut offering from his forthcoming studio album â€˜Larger Than Lifeâ€™, due for release in 2011.

Featuring lead vocals from Kano and Donaeo, alongside Roses Gabor (of Gorillaz fame), the track has already recieved heavy rotation from the likes of Zane Lowe, Annie Mac, Mista Jam, Toddla T, Grooverider, Fabio and many more across all genres of dance music.