At times war photographer Robert King resembles a heroic misfit straight out of the pages of Scoop, thrown into the heart of battle, struggling to adapt to the brutal environment he finds himself in. 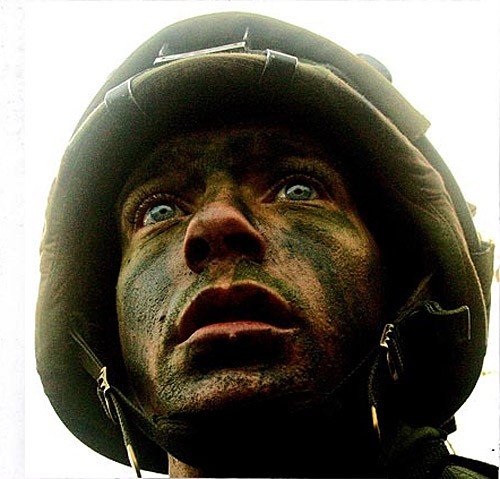 Occasionally comic, often touching, more often dark, Shooting Robert King, the tale of Robert King, is a unique and personal journey, a film which follows him over 15 years and through three wars.

His journey starts in Sarajevo in 1993, a 23-year-old fresh out of Art College and prepared to dodge bullets on the front line dreaming of a Pulitzer Prize. 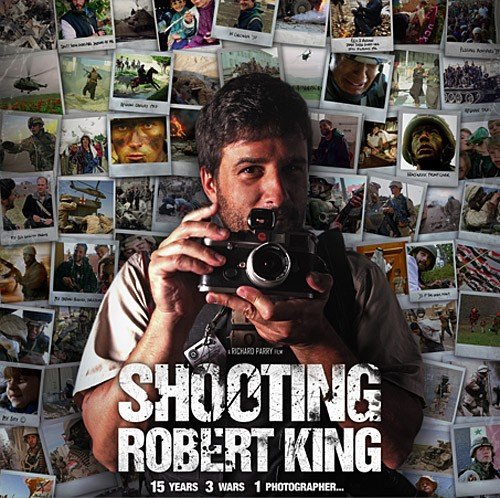 His dream proves elusive. Fired by his photo agency and struggling to make ends meet, any swashbuckling allusions Robert holds for the career he has chosen quickly evaporate: as he realises this is one of the toughest professions in the world.

Despite himself, Robert stays in the game, over time establishing himself as a respected professional, his work making the front covers of global media titles. 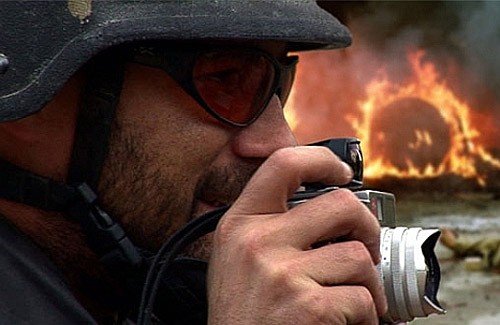 Over 15 years Shooting Robert King records Robert’s life from boy to man, to husband and father.

It is a biography, which leads from reckless naivety to maturity hardened by war and softened by family.

It is a story, which forces Robert to inevitably question why he chose a profession, which involves an endless trail of death and destruction.