I’m feeling like Malcolm in that march, Or Obama on the stand, Muhammad in the ring, That power’s in my hand’
(Scorcher It’s My Time 2010) 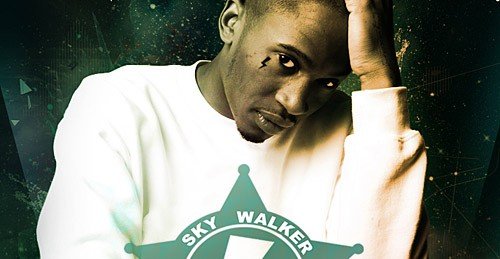 2010 is Scorchers time and he’s ready to step up to the challenge. Having just been snapped up by Geffen / Universal, the North-London MC and entrepreneur is now ready to launch his latest lyrical assault on the UK with the release of his brand new single, It’s My Time on August 29th 2010. 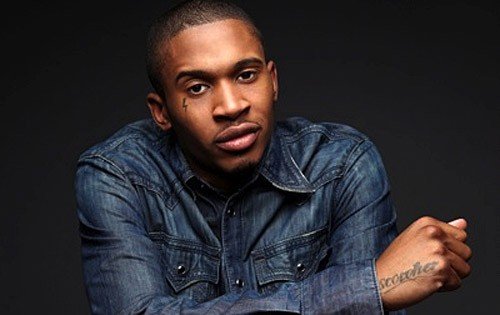 At just the tender age of 24, this rising underground star has already carved a successful independent career not only establishing himself as one of the UK’s hottest new MCs with now over 2 million video views on YouTube, but also running a flourishing video production company, a lucrative clothing line Skywalker, has a host of production credits to his name not to mention the screaming girls greeting him up and down the land.

Scorcher is without doubt a pioneering grafter. Back in 2006, his DIY attitude helped to start a revolution amongst MCs and DJs by enlisting the help of fellow MCs Ghetts, Wretch32 and Devlin, creating The Movement.

Together they would produce hour long music sessions uploaded to the internet for free download which in turn highlighted how modern technology allowed for more innovative ways for artists to reach fans.

For those already seduced by Scorcher’s sound he has an impressive 7 mixtapes to his name – Scorcher’s music is maturing. The 2010 sound marries Scorcher’s love of street music with the likes of rock, and reflecting his love of general experimentation, resulting in key performances at this year’s Radio 1 Big Weekend, Glastonbury, Wireless and the Underage Festival.

UK stand up, Whatever your post code, It’s team UK, Even though I’m going solo
(Scorcher It’s My Time 2010)

Produced by Quincy Tones and The Next Rooms, new single It’s My Time is not only a statement but an anthem. From its military drum intro, to the inner city kid’s choir-singing chorus, to its electric guitar crescendo, this hard-hitting track highlights Scorcher’s determination for his creativity to be heard.

Not content with just writing the track, Scorcher took it upon himself to produce and direct the song’s video with the help of his own company, Staple House Productions.

It’s My Time also features 3 remixes, demonstrating Scorcher’s love of thinking outside of the box, with futuristic Welsh duo For Gold (Everything Everything, Cascada) and pop/dup step producers Cause An Effect (Pixie Lott, T Pain, Sway) also getting in on the act.

The track is also the first ever remix at the hands of brand new producers Yo Video, tipped as 2010’s hottest new
production duo who are ready to set the summer alight.

All the pieces have finally come together says Scorcher, and the man is intent on proving it.
SCORCHER To Release IT’S MY TIME
UK MC and Entrepreneur Releases New Single
IT’S MY TIME on September 13th 2010
www.myspace.com/scorcherofficial