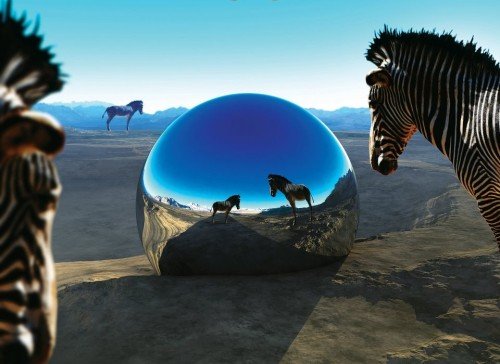 They are back! Check out Scissor Sisters new video for their new Calvin Harris produced single, ‘Only The Horses’ out on May 20th.

The New York band have also released more information about their fourth album ‘Magic Hour’, which comes out on 28th May through Polydor.

Directed by Lorenzo Fonda, who has previously created videos for artists including Metronomy, Jamie Woon and Bright Eyes, the clip is suitably exuberant, full of bright colours and, of course, an equine twist! “It’s a sweet joyful mélange of beat-driven future-pop,”says Jake Shears of the new record ‘Magic Hour’. “It style-hops all over the place unabashedly.”