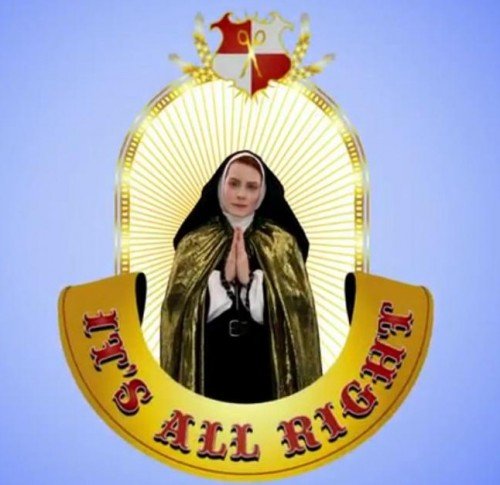 The amazing video, directed by Lorenzo Fonda, sees the band pulling off an impressive array of costumes as only Scissor Sisters can.

If you’ve ever wondered what Jake Shears would look like as a nun, here’s the answer! 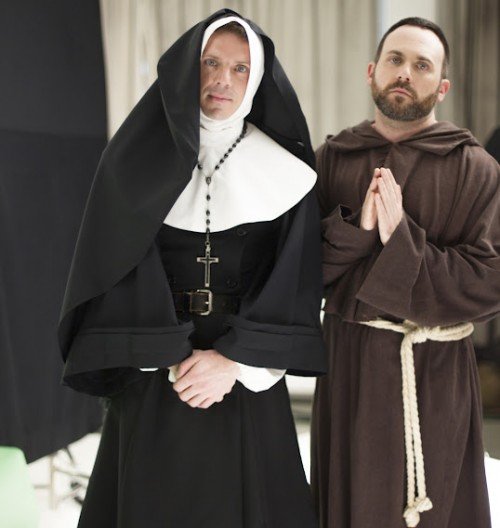