The long-awaited soundtrack album by Sarah McGuinness for the Emmy-nominated ‘Believe: The Eddie Izzard Story’ gets its UK release. 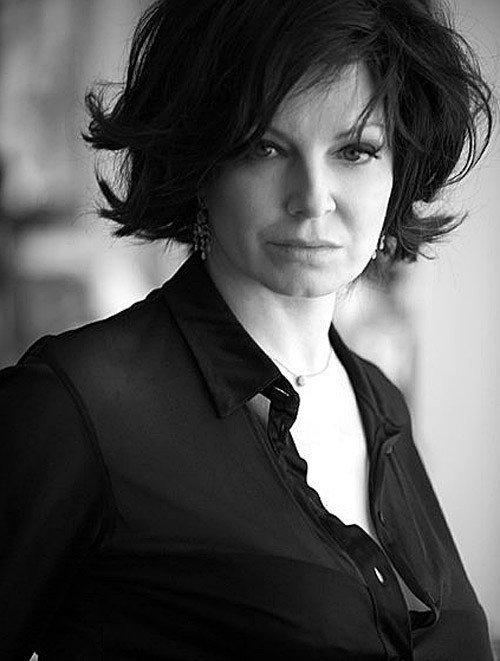 Originally screened in cinemas at the end of 2009, this not-to-be-missed tale of how tragedy can be turned to laughter by sheer force of will is released on DVD on November 15th with the soundtrack released three weeks later on December 4th. 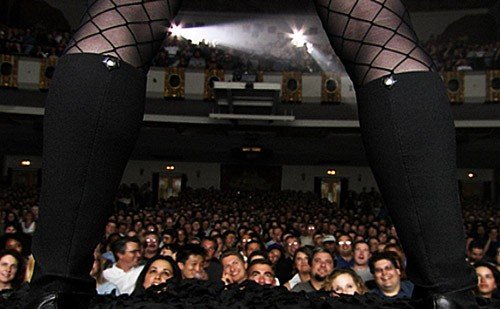 Like the film, the soundtrack spans five decades and reflects many of the genres of the times; 60’s radio jingle, glam-rock, disco, 80’s synth-pop and electronic.

The film’s theme tune, ‘Mama Can You See Me Now,’ is skilfully remodelled throughout the film to reflect these different genres.

Perhaps the most notable of these is the glam-rock style 70’s version, which begins and ends the movie as Eddie walks on stage for his final show.

This version, combined with the original Mama ballad, has also been remixed by William Orbit.

I keep thinking that if I do all these things, and keep going and going, then…she’ll come back. Eddie Izzard

Produced by Mickey Petralia (Flight Of The Conchords), the entire soundtrack is written and performed by McGuinness whose recent credits include scoring Jake West’s Whacked and Paul Hills Secrets. 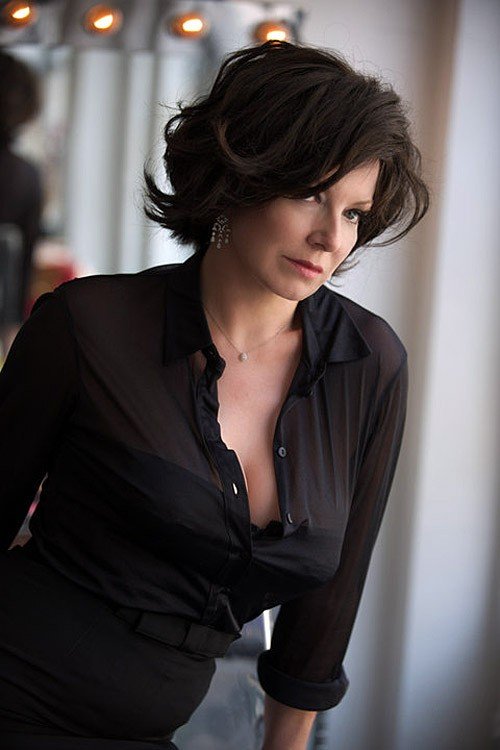 In addition, McGuinness has scored the music and created the distinctive opening sequences for Izzard’s more recent tours.

Inspired by film composers such as John Barry and Lalo Schifrin, McGuinness was also influenced by the music of her youth.

Funds did not permit buying current singles when I was growing up, so I’d listen to older albums available in the local library so developing an ongoing love for early Bowie and the sound and look of British glam rock, atmospheric story-songs, Velvet Underground and Iggy Pop.

Having written her first musical at age eleven and growing up singing harmonies with her mother and sisters, McGuinness continues to be fascinated by harmony from Motown to choral and everything in between.

Following gigs in Los Angeles, New York and Chicago, Sarah returns to London to launch the soundtrack with a live performance, including a nine-piece band, at the Pigalle in Piccadilly on November 17th (ticket line 0845 345 6053).