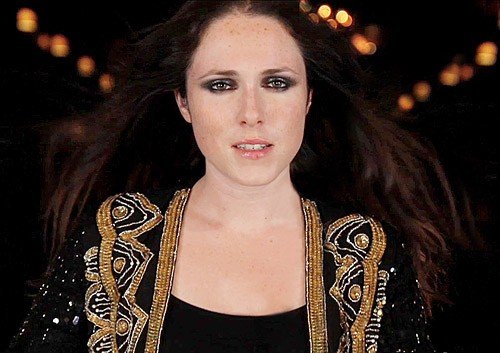 The album will be available to download from iTunes and other leading digital retailers. The Deluxe Edition boasts two brand new, previously unreleased studio recordings, including Sandi’s breathtaking rendition of the timeless folk classic â€œHouse of the Rising Sunâ€ and Warren Haynes heartbreaking â€œIf Heartaches Were Nickels.â€

Sandi’s version of â€œHouse of the Rising Sunâ€ was recently the No.1 single on iTunes’ UK blues chart for several weeks. The Deluxe Edition of â€œMerchants and Thievesâ€ also features the previously unreleased promo video for the third single â€œGold Dust.â€

When Sandi first released â€œMerchants and Thievesâ€ in 2010, her shift from pop music to grassroots blues attracted the attention of the global guitar brand ‘Farida’.

Impressed by her blues guitar recordings and performances, Farida asked Sandi to endorse a new acoustic guitar they were developing – a ground-breaking new electro acoustic model. 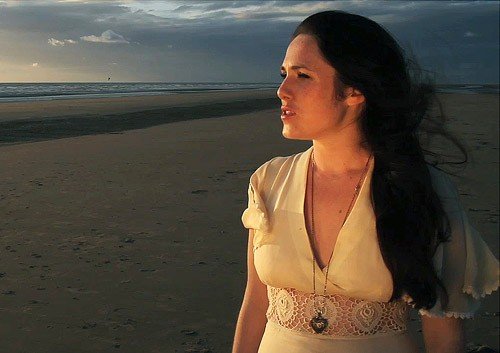 Sandi then worked closely on the final development stages of the guitar. The official Sandi Thom signature model, the Farida SF-55ce, was premiered at the Frankfurt Musikmesse in January 2011. “I’ve never seen anything quite like it before” says Sandi, “I think it’s an elegant looking guitar with a lot of individual features.”