Check S.C.U.M’s ‘Amber Hands'(released on 12” and download) exclusive remixes from Silver Apples and Sonic Boom. The London based band is set to release their eagerly awaited debut album Again Into Eyes on Mute on the 12 September 2011. 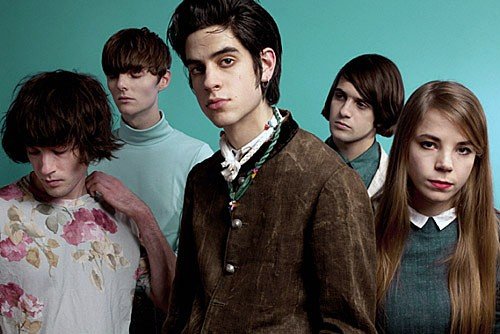 Again Into Eyes was recorded in London with producers Ken and Jolyon Thomas (whose credits individually and together include Sigur Ros, M83, David Bowie, Psychic TV).