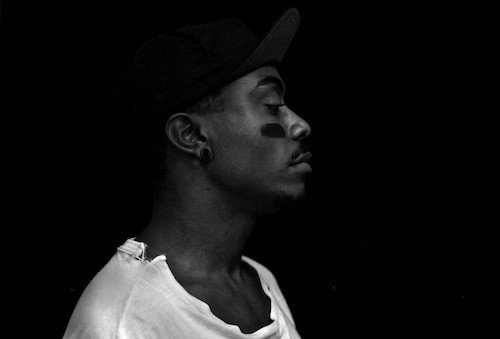 Rowdy Superstar’s (the newest member of Atari Teenage Riot) new stunning track ‘Breathe’ and debut album ‘Battery’ will be released on 12th November 2012, on his label Accidental Records and is produced by musical pioneer Matthew Herbert.

Rowdy Superstar says: “With Battery I played with distortion and sounds and found myself at a point where I thought it was important to shine light and positive energy.

To inspire people to think freely and love limitlessly and fight for what they believe in; to question how we communicate and the rapid speed of a digital generation and where it leads us.”
rowdysuperstar.com
facebook.com/rowdysuperstar