Yorkshire lass Rosie Doonan releases her new single Fall For Me, taken from her new album Pot of Gold which is released on 15th Nov. 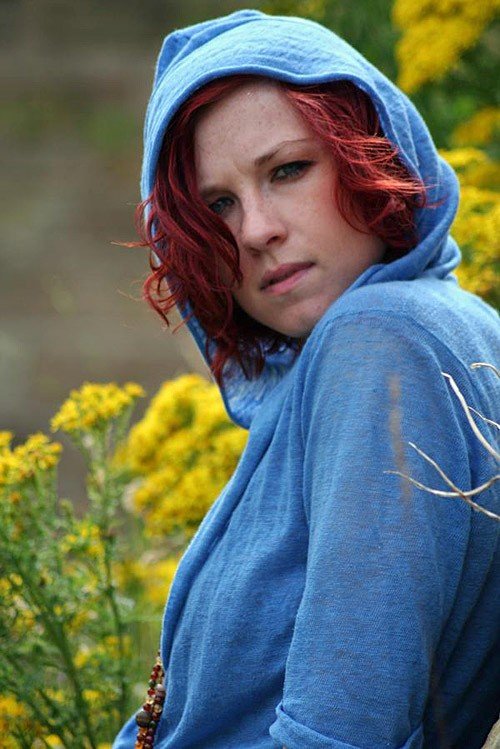 A descendent of folk music royalty, growing up in Wakefield, Rosie found herself â€œsurrounded by music – her dad played uilean pipes in folk luminaries Hedgehog Pie “ ensuring she was a free festival veteran by the age of fourteen.

In times such as these with artists obsessed with pre-packed insta-fame whilst not entirely replete with talent, Rosie possesses a firm understanding of what being a working musician is all about.

Recognition of her vocal talents came early and she duly joined local acapella group Sweet Nothings, with whom she performed at the musical Valhalla, the Royal Albert Hall. 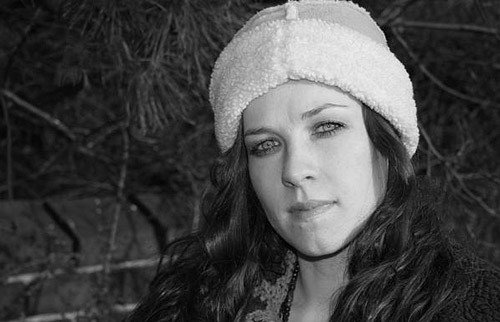 Wandering through the musical landscape led to a move to London where Rosie found that the streets are most definitely not paved with gold.

Realising she was very much a small drop in a large ocean she partnered with childhood friend and fellow songwriter Ben Murray.

The coupling delivered the quite incredible Mill Lane album that rightly took the plaudits as well as being nominated for a BBC Radio 2 Folk Award.

With a new a focus and renewed drive Rosie struck out on her own and set about cherry-picking her past experiences. All of which led to the quite stunning debut album Moving On.

Receiving critical acclaim across the board, Moving On finally revealed the true talent and effortless songwriting ability she had always held close.

Rosie Doonan has the ability to perfectly bridge the dichotomy between self-reflection and free expression that is eminently visible on her brand new album Pot Of Gold.

Songs such as Darker Side of You and title track Pot Of Gold, whilst presenting themselves in completely different guises, deliver Rosie’s unique brand of heartbreaking yet redemptive stories, finished with her own ethereal touch.

What makes Rosie different is the ease with which she draws you in to a situation you’re already familiar with.

Perfectly highlighting this is first single Fall For Me, which evokes a time in everyone’s life where we meet a stranger and inexplicably fall head over heels. Follow this with the up-tempo yet torrid tale of break up, Lay Your Love, and you have the essence of what this very special songwriter is all about.

Like all good things it’s taken time but Rosie Doonan has shown up at your door, guitar in hand, with another searingly brilliant album that you won’t soon forget.
Rosie Doonan
Single: Fall For Me
Released: 1st November
Album Pot of Gold
Released: 15th November
Label: Silvertop Records
www.myspace.com/rosiedoonan