Californian musician has recently been touring the US with Jason Mraz, OK Go, and Noah and the Whale, whilst his latest single Junebug reached the top ten in France, Germany, and Switzerland. 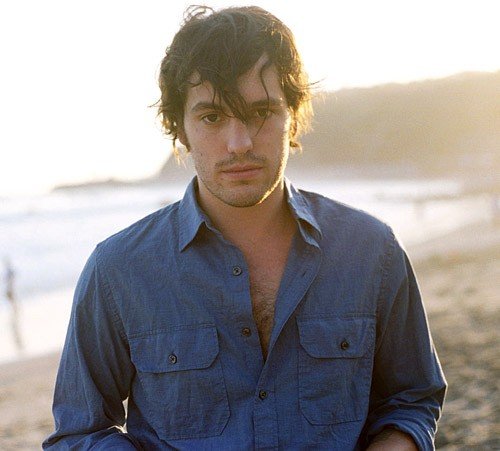 Robert’s latest album (from which Junebug is taken) Before Nightfall is released in the UK on 29th November and in support of this he’ll be in London for a one off live date before Christmas.

I know that for some musicians, writing songs is like therapy and the way they get their emotions out, says Los Angeles-based singer, songwriter, and multi-instrumentalist Robert Francis.

But for me it’s more than an outlet it’s a way to keep me from completely losing my mind.

Such an intense statement may sound like the drama of being 22, which Francis is, but listen to the two albums that he’s created, 2007’s indie release One By One and his major-label debut Before Nightfall, and it becomes clear that it’s true. 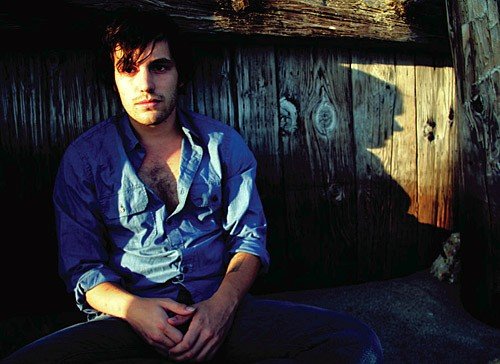 As NPR has noted about Francis modern take on timeless American rock: He has laid himself out in song and created some incredibly moving and beautiful musical moments.

Honesty is what makes a good song,Francis says. I don’t think there’s a reason to write unless you’re writing about something that’s deeply important to you. If I write anything, it has to be 100 percent heartfelt. There’s not a shred of anything within my songs that isn’t 100 percent genuine.Francis work pulses with an undercurrent of forceful candor that cannot be faked.

The songs on Before Nightfall are so personal that Francis has trouble explaining the specifics of what theyâ€™re about, but he does offer that One By One came out of the emotional turmoil he suffered after a failed relationship, whereas Before Nightfall looks back on that relationship through the healing prism of time and finds hope in starting over and moving on to something new.

Songs like Darkness, Climb a Mountain, Junebug, and Keep On Running, are about knowing that the person you love is out there on their own and you can’t do anything about it, Francis says. They’re about how impossible love becomes more impossible. But I think there’s optimism in the songs; I don’t think of them as sad. I think they’re kind of uplifting.

The intimate sound is deliberate, Francis says. On the records I love, the vocals are right there. It sounds like you’re in the room with the person and all the other instruments support the story. The greatest records were made like that. In no way was I trying to make a 60s or 70s throwback record, but the songs called for that intimate vibe. I wanted to get the band in a room, do it live, and make it sound as immediate as possible.
www.myspace.com/robertfrancis