Following on from the success of their debut album “Colour Trip”, released earlier this year, Club AC30 Records release a compilation of vintage Ringo Deathstarr tracks, on vinyl LP “Sparkler”. 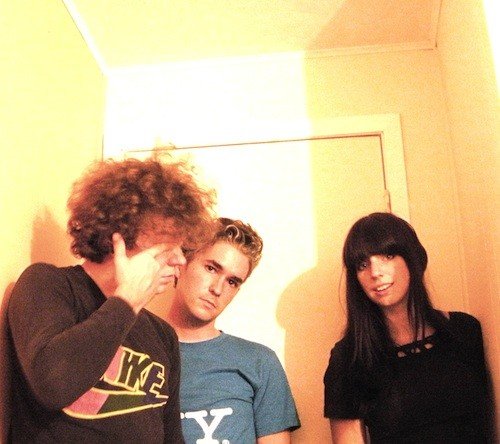 The Austin, Texas based band have fused their initial self-released five track EP with the follow up single “In Love” / “Summertime” and two extra tracks to make the “Sparkler” compilation.
There will be three limited versions of vinyl available – transparent with silver glitter, transparent blue with silver glitter, and white & blue swirly vinyl.

Ringo Deathstarr are also already recording their second album, due for release in January 2012.