Richard Walters returns with a brand new single and a brand new sound on November 15. â€˜Where We Standâ€™ will be the first single from his second album, â€˜Pacingâ€™ (due early next year): the follow-up to Waltersâ€™ critically-acclaimed debut album, â€˜The Animalâ€™. 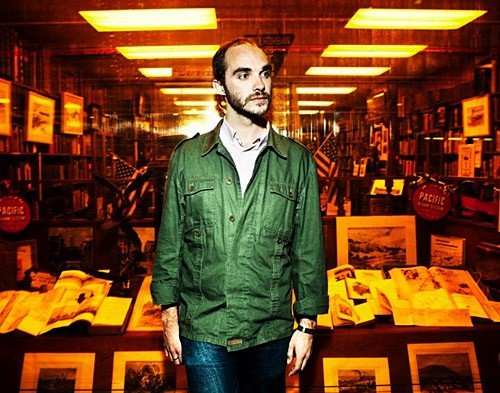 Having toured the UK earlier this summer â€“ including a spellbinding date at Londonâ€™s Union Chapel â€“ the Oxford-born (but Paris-residing) singer and songwriter can also announce a November 3 headline date at Londonâ€™s Borderline.

Sometimes you have to take one step back to move two steps forward. Richard Walters wrote much of his new album, â€˜Pacingâ€™, in 2007; two years before â€˜The Animalâ€™.

But the 28-year-old singer-songwriter from Oxford never finished it because both he and his collaborator, ex-Suede guitarist Bernard Butler, were diverted by other projects: a little-known Welsh girl called Duffy, for one thing, who went on to have the fourth biggest-selling album of 2008 worldwide. 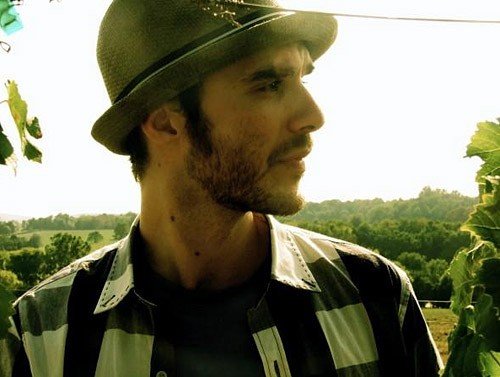 However, when Butler contacted Walters again at the beginning of this year, they agreed that they had, quite literally, some unfinished business.

â€˜Where We Standâ€™ â€“ with its driving rhythm, orchestral flare and proper Pop chorus – is the first glimpse of totally unchartered territory for Walters.

Whereas â€˜The Animalâ€™ was softly spoken, largely acoustic and frequently introspective, his new songs are bigger in sound, and more immediate.

Though there is a definite trace of Butlerâ€™s influence â€“ both in the production, and the occasional riff – anyone hoping that Richard would suddenly do a â€˜Rockferryâ€™ might be slightly disappointed.

There is the same narrative depth, vocal purity and emotional resonance across â€˜Pacingâ€™ that makes Walters so special: the only difference now is that he appears unafraid of coupling that with a bigger pop soundscape.