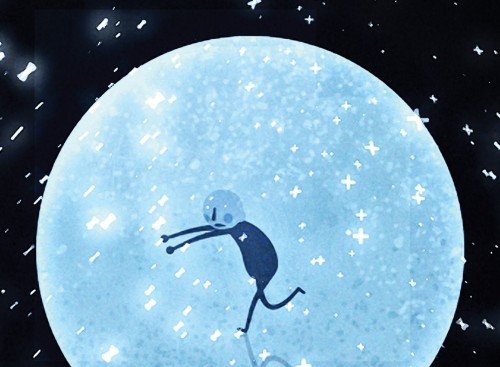 On 7 October, Israeli duo Rendezvous – Itai Simon and Hagai Izenberg – follow up their underground hit C Sharp with a slice of smart, leftfield electro in their new single The Murf.

Rendezvous – The Murf from Scott Benson on Vimeo.
Another track from their now eagerly awaited debut album, Another Round Please. The video, a beautiful piece of work by animator Scott Benson, is about “growing up in the universe” and manages to succinctly tell humanity’s story so far and raise questions about its future, all within the space of a 3 minutes, 40 seconds animation.

The track itself follows a minimalist pulse that brings to mind the likes of Kraftwerk and Underworld; and like the duo’s other recordings, it nods its hat not only to the early electro pioneers but classic progressive rock and chillwave.