The legendary Ray Davies unveils his extraordinary new album paying tribute to his revered band The Kinks on, ‘See My Friends’. 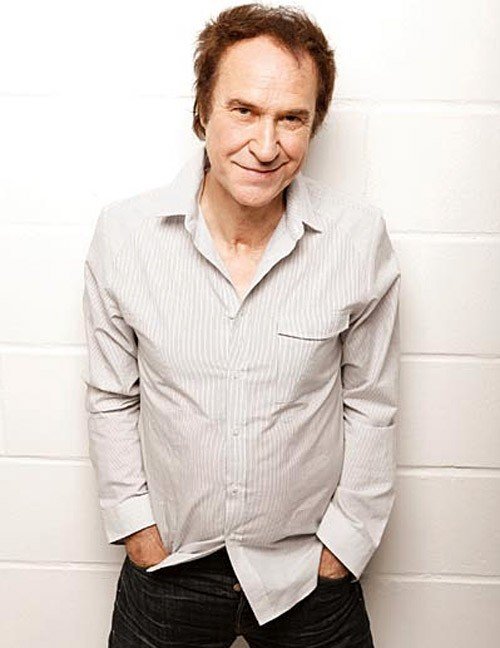 This historic collection shows Davies giving fresh treatments to each track, while affectionately acknowledging his band millions have admired for decades. See My Friends will be available in the U.S. March 2011 on Decca.

“This project came about almost by accident,” noted Davies, which was kick-started when he recorded a version of “Till The End Of The Day” in the summer of 2009, with Chilton.

The idea of collaborating with a larger group of artists really gained momentum when Davies performed “You Really Got Me” and “All Day And All Of The Night,” with Metallica in New York City at the Rock And Roll Hall of Fame Anniversary party in October 2009.

That same evening, Davies met Bruce Springsteen, and the idea of recording together excited both artists, fueling the project further.

Davies recorded the majority of the tracks for See My Friends at his famed Konk Studios in London, but to secure his ultimate wish-list, he traveled wherever the music took him- Olso (Metallica), New Jersey (Bruce Springsteen), New York (Bon Jovi) and Chicago (Billy Corgan).

Additional musical friends featured on both the Springsteen and Bon Jovi/Sambora tracks include Paul Shaffer, Anton Fig, Sid McGinnis, Will Lee and Felicia Collins from the CBS Orchestra/The Late Show with David Letterman.

“With some tracks I had to appreciate the style of the other artists, otherwise it would have sounded unbalanced. I wanted the album to work as an entire listening experience but each track had a life of its own,” explains Ray.