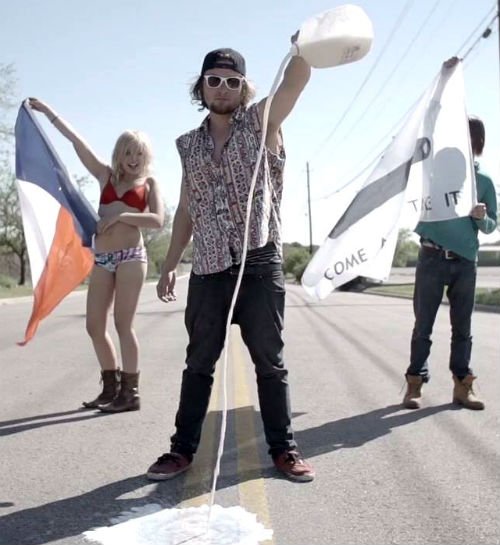 Drummer and singer Hanna Brewer reveals: “Beaumont’s small. There’s a lot of really mean Christians and Mormons and cows and the only rock ‘n roll music that people seem to like is Stevie Ray Vaughan. It’s very Southern, man. Racism is big. Even in school amongst the teachers the attitude was: ‘if it ain’t white, it ain’t right’.” 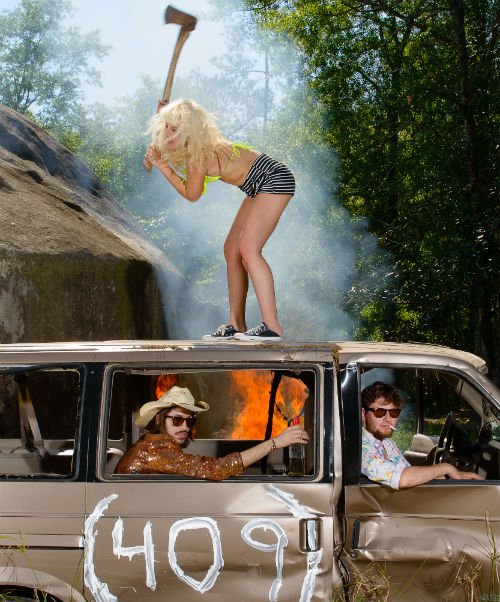 The ten tracks album, was named after their East Texan area code and was recorded in El Paso with producer Chris ‘Frenchie’ Smith (…Trail Of Dead, Jet et al).