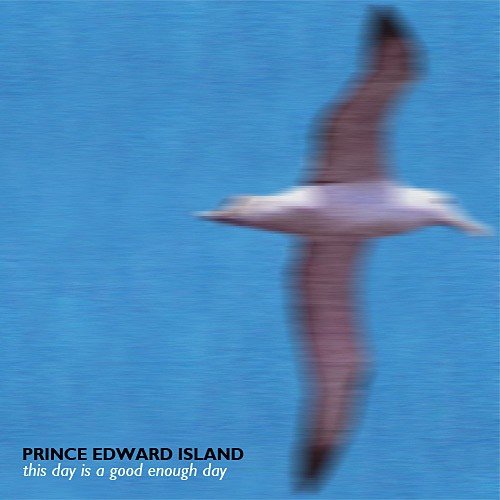 With eleven songs hewn with PEI’s trademark brand of melancholia, dark wit and drinking sing-a-longs, the album is a study in clever songwriting, littered with brutal yet heart-tugging lyrics that manage to challenge and delight in equal measure. Prince Edward Island- You look like I need a drink by Soundandvisionpr
The album is proceeded by the first single to be lifted from the record, the joyous ‘You Look Like I need a Drink’.