PRIMITAI are without doubt one of the best kept secrets in British metal but with the universal praise that has been showered on them since the release of their second album â€˜The Line Of Fireâ€™ in October, and their upcoming UK tour with LA metal kings White Wizzard, this is surely about to change and put this talented homegrown band firmly on the map! 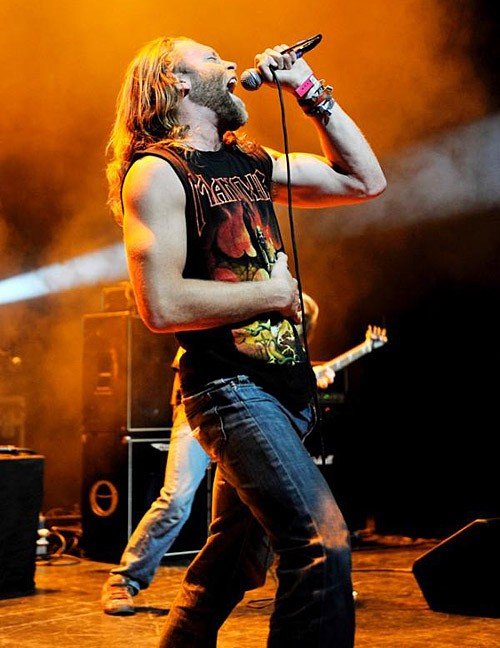 Wearing influences such as Iron Maiden and Judas Priest clearly on their sleeves, Primitai have made a massive statement of devil horned intent with their second album â€˜The Line Of Fireâ€™.

Filling it to the brim with unashamed balls to the walls classic metal riffs, ear shredding guitar soloâ€™s and mosh pit inducing rock rhythmâ€™s, it is destined to arm metal fans the country over with a new found urgency to pump their stereos up to 11, bust out their air guitars in mass unison and rip the neighborhood a new a-hole!

If you love metal and you love guitars you will love this album! 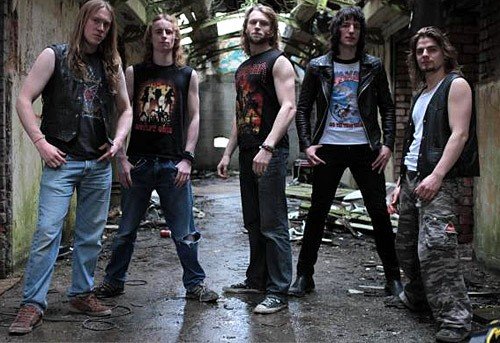 The 5-piece (having already proved their live pedigree by emerging victorious at the Surface Unsigned Festival in 2009 at the O2 arena in London) will be going on the road to promote â€˜The Line Of Fireâ€™ as the main support to LA metal heavyweights WHITE WIZZARD during their headline November UK & Ireland tour:

To celebrate the tour Primitai will be releasing the download only single â€˜Degenerationâ€™ for FREE via their website www.primitai.com . The track, taken from their new album, will only be available for the duration of their live dates as a limited edition mp3.