Pete Yorn releases his new, eponymously-titled album through Because Music on 7th February.

Produced by Frank Black, this visceral 11-song collection features the single Precious Stone, which will be available on the 13th December. 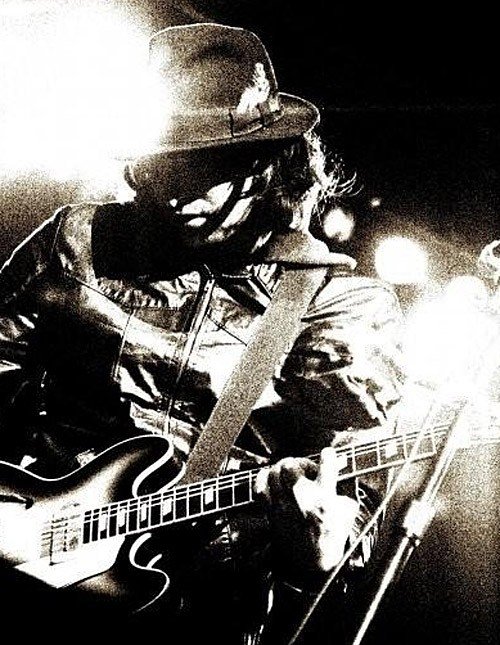 The album is the follow-up to last year’s brace of releases; “Back & Fourth” and “Break Up”. The latter, a collaboration with Scarlett Johansson, enjoyed considerable critical acclaim. 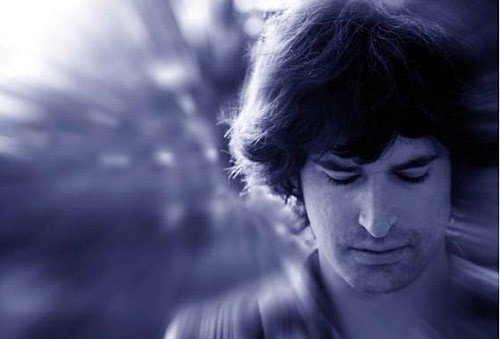 Yorn’s forthcoming album was recorded on the spur-of-the-moment in the summer of 2008. Yorn was in the middle of making ‘Back & Fourth’ in Nebraska when he got an email from Black suggesting that they record some tunes.

Intrigued by the notion of experimenting with Frank, Yorn hopped on a plane to Salem, where the two set up an impromptu studio.

They recorded the album in a mere five days, even though the singer-songwriter-guitarist came down with the flu two days into the process.

“Frank didn’t give a shit about getting sick, so we stayed in the flow,” recalls Yorn. “He has an incredible ability to distill a song down to its core.”

Frank recalls, “Pete told me he wanted to better define himself as an artist. I think he just wanted to rock out. But as we headed down a path of realisation I stripped him down a whole bunch. We battled in the best sort of way. I tried to get the session into a fearless and raw place, and to his artistic credit Pete took his songwriting to a fearless and raw place. This listener will find his or herself sitting right next to Pete on the couch. And the record totally rocks out.”