Fresh from recently being confirmed on the line-up for this year’s Radio One Big Weekend in his native Wales (Bangor to be precise), Pete Lawrie has unveiled a stunningly-beautiful animated video for his track ‘Paperthin’.

Created by Hettie Griffiths, a huge fan of Pete’s and as it turns out a mighty-fine stop-motion animator to boot. 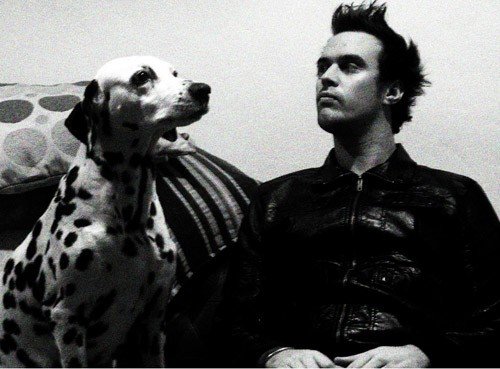 Hettie had the following to say about working on the intricate animation for the video:
“We began by carefully constructing the model set out of paper figures which we had cut by hand. After all the important details were added to the set we could begin with the stop motion.

We had previously filmed the characters together so we knew the camera angles and movements that needed to be captured with the model set.

For the man and his dog I rotoscoped over the footage we had captured, drawing frame by frame and then giving them a paper texture as I composited the characters in to the stop motion scenes.”

As well as playing Radio One’s Big Weekend In Bangor Pete Lawrie is also confirmed to play slots at Glastonbury, Isle of Wight and Wakestock later this summer.

This all follows the release of his debut EP ‘How Could I Complain’ last month and his Long Welsh Weekend – where he toured the darkest corners of Wales with his band playing a series of impromptu busking session. Video footage of the LWW is coming later this month.
www.petelawrie.com