Pete Lawrie releases his second EP, In The End, on the 1st November through Island Records. 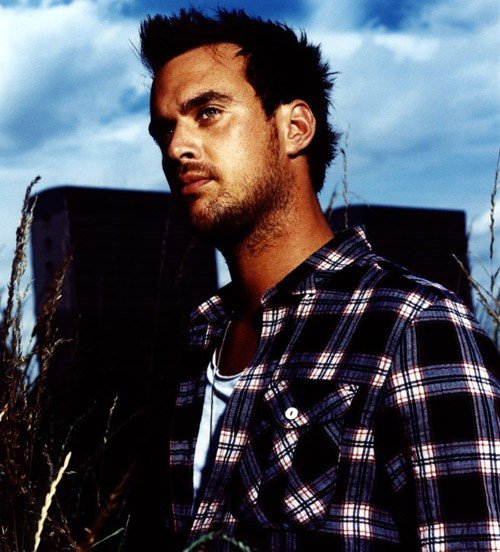 Pete Lawrie is quickly becoming the surest bet for the next big British success story, picking up accolades and recommendations by an ever-expanding legion of fans across the UK.

His eclectic debut EP, All That We Keep picked up hefty rotation and session performances on national radio, and with gigs already selling-out in London and his native Wales, it’s an almightily impressive introduction to this intriguing young voice

Penny Lane born and Penarth bred Lawrie blames his parents for his idiosyncratic tastes in music and for the passion in his songwriting.

His mother plays the oboe in an opera, his father makes woodwind instruments, and his grandfather played on the original recording of Strawberry Fields Forever by The Beatles. 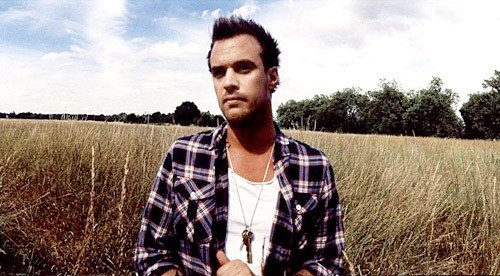 Raised listening to the sounds of Stevie Wonder, Pink Floyd, Elton John and The Beatles, Pete’s recalls that childhood summer family drives across the South of France were deeply rewarding musical journeys.

Similarly to his debut EP, In The End features three more golden examples of the broadness of Pete’s song writing.

His melody-driven southern soul draws upon bittersweet blues, gospel, and country, all capped by his rough-hewn vocal.

The lead track is a ruggedly assured pop song dealing with an emphatic chorus.

The EP concludes on a raw and respectful cover of Loudon Wainwright III’s Motel Blues, stepping out of the seventies and sounding as poised and poignant as Wainwright’s original.

It acts as another tantalising taster to the forthcoming debut album release in early 2011, and enhances Pete Lawrie’s growing reputation as a finely chiselled master of a very soulful art.
PETE LAWRIE
EP: In The End
Release Date: 1st November 2010
Label: Field/Island
www.petelawrie.com