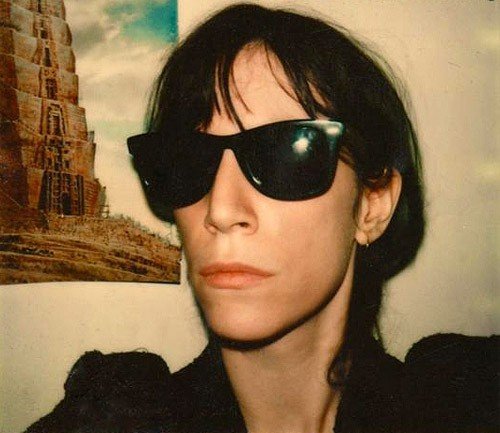 Rock And Roll Hall Of Fame inductee Patti Smith raises the curtain on OUTSIDE SOCIETY, a new collection of her signature songs on the Arista and Columbia labels.

The chronologically arranged tracks move from 1975 (her debut album, Horses, with “Gloria” and “Free Money”) through 2007 (Twelve, with her cover of Nirvana’s “Smells Like Teen Spirit”).
Patti Smith – Smells Like Teen Spirit by sabotage
The music on OUTSIDE SOCIETY is newly remastered by award-winning engineer Greg Calbi and Patti Smith band member Tony Shanahan. The CD booklet will feature brief recollections of each song written by Patti, who personally supervised the choices.