Survival aka Steve Kielty has been involved in both production and engineering since the inception of drum & bass back in 1993/94 and has well received releases on labels including Exit, DNAudio, Quarantine, Critical and Shogun Audio. 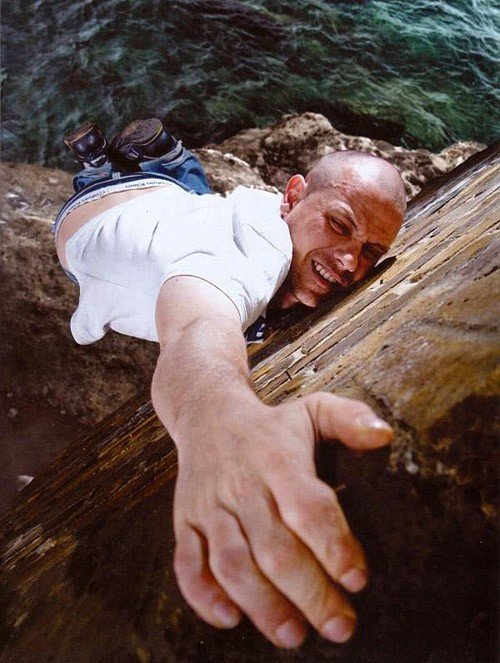 Survival’s deep, organic sound has rapidly earned him a reputation as one of the true craftsmen of modern drum & bass.

For this release he’s joined with the untouchable Leeds based duo who go by the name of Octane & DLR. A mutual love for all things travelling on lower frequencies has resulted in the three creating a piece of perfection. Octane, DLR & Survival – AfterGlow [Audio Tactics] by Octane and DLR ‘Spectrum’ is brought to us by unrefined broken beats, sharp hi-hats and roaring bursts of a thunderous b-line. It has a haunting aftertaste and mystic female vocals, creating a cinematic feel. The chilling male vocals add to the after dark atmosphere, continuing the mysterious theme. Altogether its dark, rich and bold.

The flipside carrying ‘After Glow’ continues rolling along in the dark side. It has a more minimalist take on the haunting voice samples, building into a deep roller, accompanied by sharp drumbeats and rather the lack than abundance of superfluous sounds. Not much more to say, ‘After Glow’ will speak for itself as we predict a dancefloor coup.
Survival, Octane, & DLR ‘Spectrum // Afterglow’
Label: Audio Tactics
DJ Support: Hype, Break, Ant TC1, Teebee, Ed Rush, Doc Scott, Alix Perez
Release Date: 2nd May