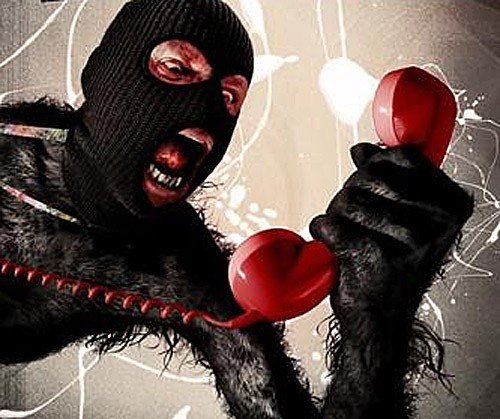 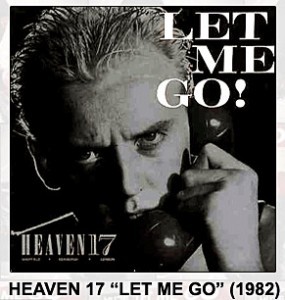 The song, along with a re-recording of Human Leagueâ€™s â€œBeing Boiled,â€ will appear on their forthcoming second album, â€œBasic Guerrilla Moves,â€ released in October 2010.

Four different mixes of NUDEâ€™s â€œLet Me Goâ€ are available throughout Europe via iTunes and all the leading digital download sites.

â€œIt will be interesting to see how Heaven 17 fans respond to our version.

I hope that we have not lost any of Heaven 17â€™s poignancy and melodrama that made the original recording special the first time around.â€

With a Penthouse And Pavement nationwide UK tour that kicks off at the Edinburgh Picture House on November 22nd, Heaven 17â€™s music continues to be a big influence on a lot of todayâ€™s new artists. 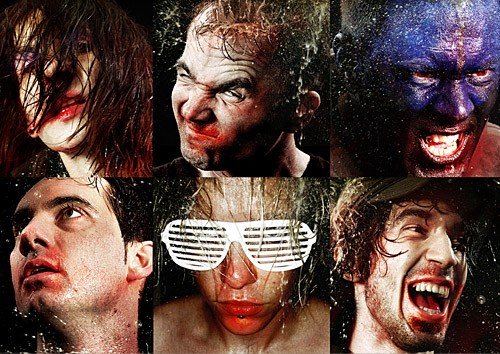 NUDEâ€™s interpretation of â€œLet Me Goâ€ embraces the original sentiment of Heaven 17â€™s classic, while their refreshing upbeat sound puts a completely different spin on the song that makes it relevant again.
www.myspace.com/nuderiot