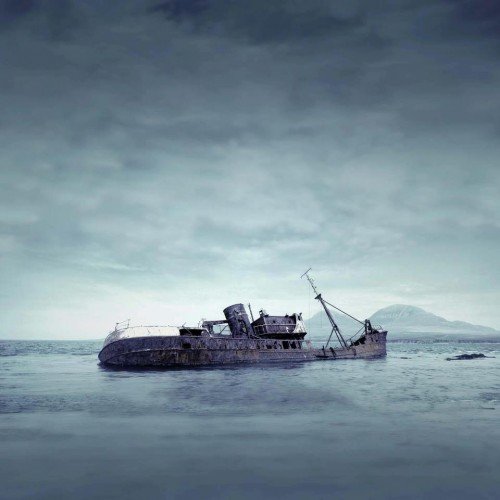 “It’s an album about doubt and loss, but there’s a counterbalancing sense of resignation and even optimism too.” explains singer Sam Healy. “One of the main themes is that of searching for meaning in a scientific, post-religious world.

Science is absolutely a force for good, but after it showed us that the physical world is all there is, and that far from stripping experiences of their mystery this revelation actually makes them more mysterious, it sort of left us to our own devices in terms of producing the unscripted, improvised drama that is life-minus-god.”

NAO will be performing songs from ‘Fog Electric’ at a one-off show at The Tabernacle in London’s Notting Hill on Wednesday 2nd May.
SINGLE ‘SOFT CODA’ OUT NEXT MONDAY
NEW ALBUM ‘FOG ELECTRIC’ OUT APRIL 30TH
LABEL: KSCOPE
facebook.com/northatlanticoscillation