To coincide with this weekâ€™s release of the New York Dollsâ€™ critically acclaimed fifth studio album ‘Dancing Backward in High Heels’, the band has released a promo video for their new single ‘Fool For You Baby’. 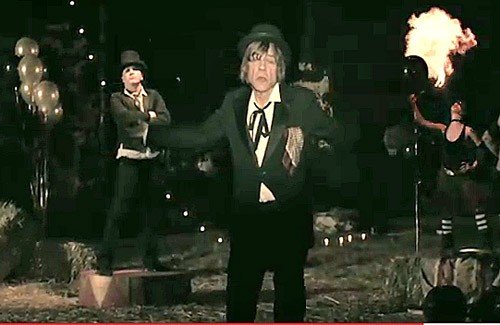 The video for ‘Fool For You Baby’ showcases the Dolls in a circus tent. Guitarist Syl Sylvain is the circus ring leader, and as the camera moves through the circus ring, more characters are revealed including a fire breather, a strongman, and a sword swallower.

Singer David Johansen appears in the background and gradually dances forwards in slow motion as he sings the lyrics.

Itâ€™s a poignant, cinematic homage to rock and roll, and the Dolls’ first official promo music video since ‘Dance Like A Monkey’, which is taken from the 2006 album ‘One Day It Will Please Us To Remember Even This’. 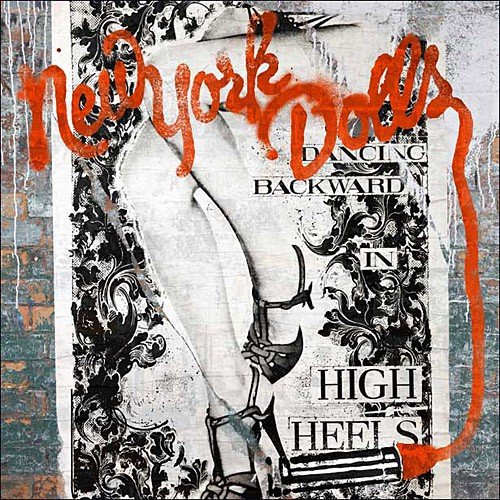