Nero the remixers du jour and now one of the biggest names in both dubstep and drum and bass are set to release â€˜Me & Youâ€™ on January 3rd the follow up to global MTA smash â€˜Innocenceâ€™. 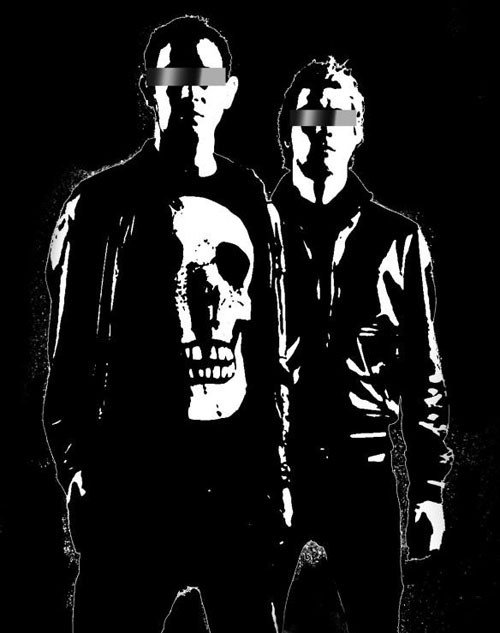 Their remix of the Streets’ tune ‘Blinded by the Lights’ was a massive radio hit and gained the support of Chase and Status, Skream, Tiesto and Diplo.

More recently Nero have remixed La Roux, N*E*R*D and Deadmau5 to devastating effect and won the 2010 Beatport awards for Best Dubstep Act and Best Dubstep Track for â€˜Act Like You Knowâ€™.

â€˜Me and Youâ€™ is the second single from the forthcoming Nero Album, out on Chase and Statusâ€™ label MTA due for release early 2011. 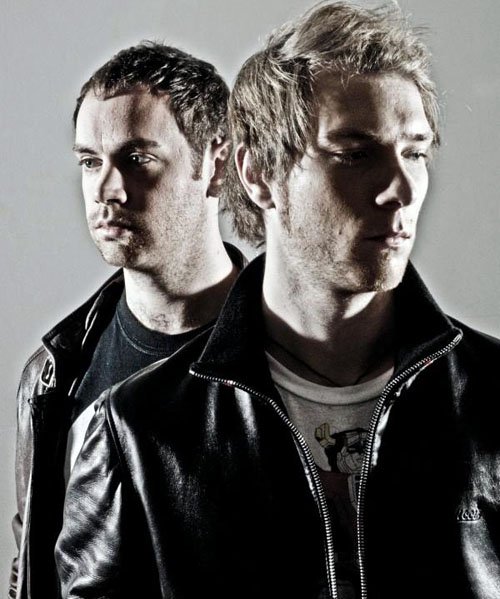 And to celebrate the release, Nero are giving away a free Danger remix of their new single, â€˜Me and Youâ€™.