Reggae soul indie sensation Natty is currently on tour in the UK. Whilst working on his second album, Natty has teamed up with Pledge Music, the groundbreaking direct to fan platform, to record a “stripped down” collection of original songs.

The tour will follow the start of his Pledge campaign for his new acoustic EP titled Things I’ve Done and Natty has committed to giving a percentage of any monies raised via Pledge Music to charity. 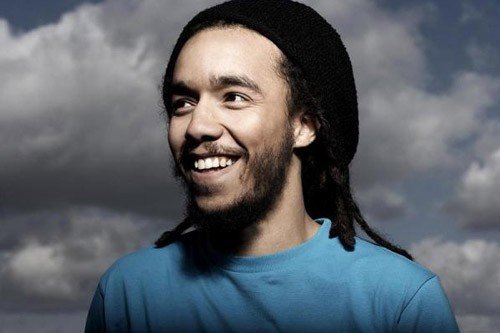 He has nominated the Sarcoma Research Fund to be the beneficiary in tribute to his co-producer of his debut album, Trip-Hop pioneer, Johnny Dollar, who passed away last year.

Acclaimed live performances include appearances on Later With Jools Holland and at the iTunes Live Festival. Having featured on Nitin Sawhney’s latest album London Undersound and performed in BBC Electric Proms in 2009, Natty now brings his unique genre-defying original collection to the stage for summer 2010 offering fans a VIP package with these tour dates including a chance to introduce Natty live onstage + VIP backstage passes through Pledge Music.

The Natty pledge campaign is now live. The tour continues through to 4th June at London’s Bush Hall
www.pledgemusic.com/projects/natty
www.nattymusic.com