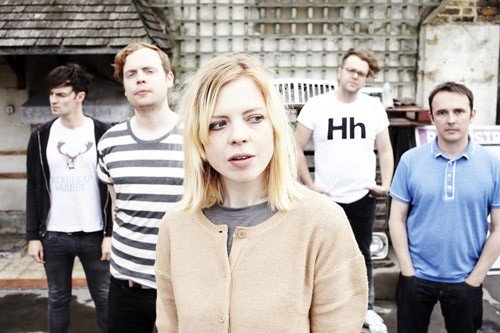 Alternative pop/post-punk band My Tiger My Timing formed in a small room by the railway arches in Bermondsey, south east London, in the winter days of 2008. My Tiger My Timing – Written In Red by mytigermytiming
Released on their own Snakes & Ladders label on November 14th, Written in Red is the band’s fourth single and combines the dancehall rhythms and bass-lines of their native south east London with quicksilver guitars, iridescent electronics and a bitter-sweet refrain to create an understated, modern anthem about love during wartime.

My Tiger My Timing tour the UK and Europe this autumn and are currently in the studio finishing their debut album, due for release in Spring 2012.
mytigermytiming.com
facebook.com/mytigermytiming