Munk has just released the video for his new single, Keep My Secret. 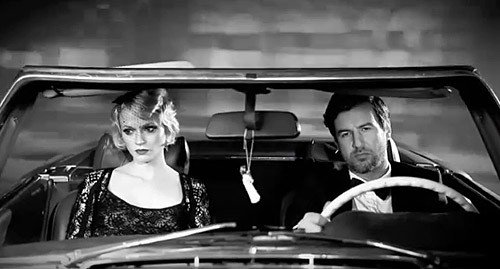 Munk (Mathias Modica) kick starts 2011 with a brand new single, Keep My Secret, taken off his forthcoming 3rd album, The Bird and The Beat, which drops this March on Gomma Records.

Having made a name for himself by teaming up with one James Murphy from LCD fame for the underground cult smash, Kick The Chairs, Munk is ready for another round of retro-tastic indie house shenanigans. 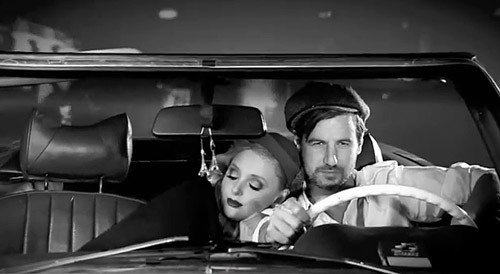 Keep My Secret is the perfect antidote to a long, cold season. Munk delves into his musical bag of tricks and creates a gem of a song that sounds like The Police with Feist produced by Masters at Work and DJ Sneak.

Catchy & naughty. Peppered with house and garage rock influences, you can dance to it and yet remains tantalisingly intimate.

Keep My Secret is a flawless follow up to Munk’s 90’s Italo house anthem La Musica and Violent Love singles that have been played by friends and fans alike from A-Trak to Ellen Allien, Mark Ronson to Annie Mac, Erol Alkan, Luciano, Nicolas Jaar and Tim Sweeney. (Both songs will be rereleased on Kitsune, Bugged Out and other house compilations).

The new Munk album, The Beat and the Bird, will include a smorgasbord of Mink’s futuristic house extravaganzas and features tracks with 11 hotly tipped female singers from all around the world, including Lou Hayter from New Young Pony Club.